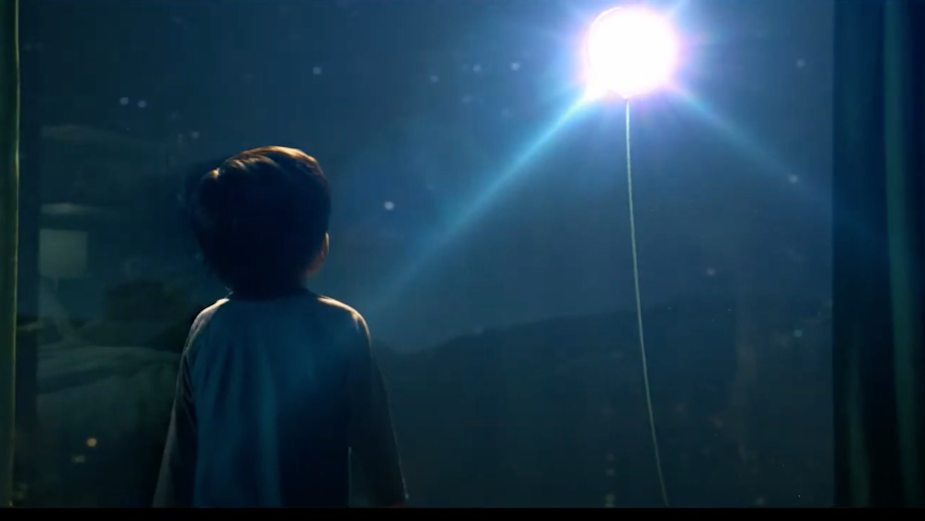 Brooklyn and Los Angeles-based production company Greenpoint Pictures had the privilege of working with Make-A-Wish America, and their pro-bono brand agency of record, Team One, on their new campaign, 'Wishes Need Stars Like You'.
Make-A-Wish launched the campaign on 29th April 2020, the 40th anniversary of the wish that inspired the founding of the organisation back in 1980. After 40 years of wish granting, Make-A-Wish has proven time and time again that light can shine in even the darkest and most uncertain times.
Make-A-Wish remains committed to delivering hope to wish kids and their families despite facing an unprecedented number of wishes waiting to be granted. As a result, Make-A-Wish developed 'Wishes Need Stars Like You' to rally the collective star power of everyday people and corporate sponsors who help wish kids and their families when they need it most.
The Lasso PSA, featuring voiceover from actor and WWE superstar John Cena, who has granted more wishes than any other celebrity wish granter, kicks off the new campaign. The film also features a special re-recording of 'A Sky Full of Stars', generously donated by award-winning musicians Coldplay, sung by Make-A-Wish alumni Sarina Haggarty. The cast of the PSA includes current wish kids, wish alumni, volunteers and community supporters like Tony Adkins, a physician’s assistant at the Children’s Hospital of Orange County, famously known as the 'dancing doctor'. Make-A-Wish co-founder Linda Pauling, whose son, Chris Greicius, was the inspiration for the founding of Make-A-Wish in 1980, also has a cameo.
Greenpoint Pictures’ production team was comprised of more than 200 people in order to create eye-catching visual effects and world-class storytelling. Thanks to the generosity of Disney, Lasso was filmed on the life-like neighbourhood set of Golden Oak Ranch in Newhall, California. “It’s been an honour to help this project come together and recognise such a meaningful event in the story of this organisation that has changed the lives of so many deserving children,” says Tatiana Rudzinski, executive producer at Greenpoint Pictures.
There are several versions of the PSA, including a Spanish-language version with a voiceover by actor Marcel Ruiz, known for his roles in the Netflix series 'One Day at a Time' and the film 'Breakthrough'. This is the first work to come out of Make-A-Wish and Team One’s partnership, which kicked off last year. Team One - Publicis Groupe’s fully integrated media, digital, and communications agency for premium brands - was involved with every aspect of this campaign – from research and stakeholder interviews at the start of the partnership, through to strategy and creative execution. Additionally, Team One worked with Make-A-Wish on various design elements, leveraging the star from the Make-A-Wish logo, which has become an important symbol for their wish-granting mission. 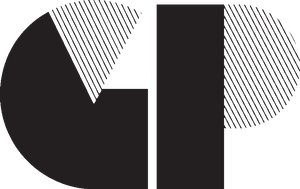 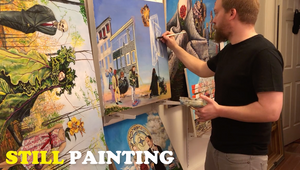 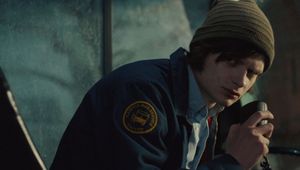 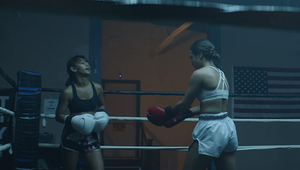 Milk Reconnects with Teens in 'Be More' Campaign 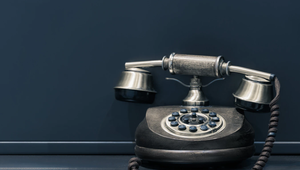 My Three (Okay, Four) Golden Guidelines for the Director Call
View all News 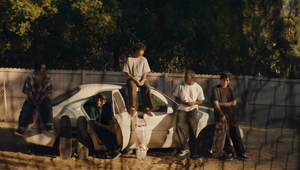 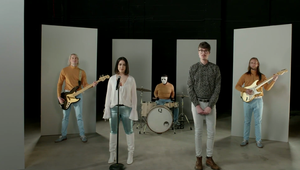 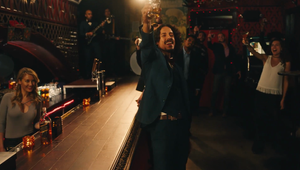 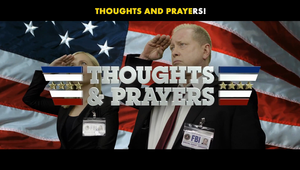 Thoughts and Prayers / Funny or Die
View all Work