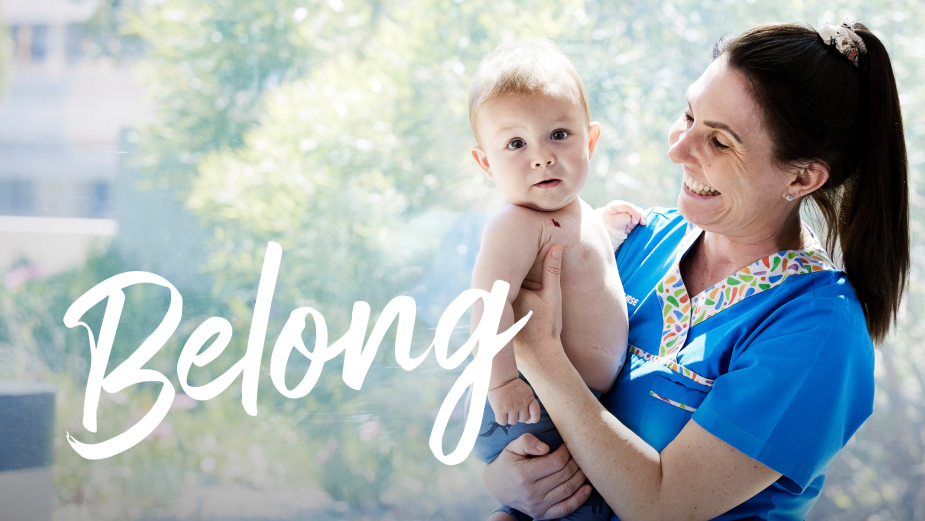 In a bid to attract thousands of new recruits to the WA Health system, a major campaign has launched across local, interstate and international markets.

Developed by Perth’s 303 MullenLowe, the new Belong campaign focuses on WA health workers in real settings who have opted to work in the medical, nursing and midwifery, and allied health fields because they care about the wellbeing of others. It also showcases the exceptional lifestyle offered in WA, as a way of enticing people to live and work in the State.

“Belong is a proud campaign that shows our working health professionals in their true settings. Filming took a documentary approach, and with broad access we aimed to capture the helping spirit and comradery of those that take care of us in WA. They are a naturally welcoming lot, and that is at the heart of this recruitment drive,” explained 303 MullenLowe’s executive creative director, Richard Berney.

He said the campaign creative focussed on people working in the health system because “they are made of special stuff”. “They're the type of people that want to contribute to the greater good. You could say that they’re made for it. And there's a special place for these types of people - WA Health. It's where they belong,” he continued.

Belong will run in WA, across Australia and overseas on FTA TV, online, radio, trade and mainstream press, and social targeted at those in the market for a job. Tapping into a core driver for many health workers - making a difference in other people’s lives - specific creative focussing on the lifestyle of WA was also developed for the national and international markets.