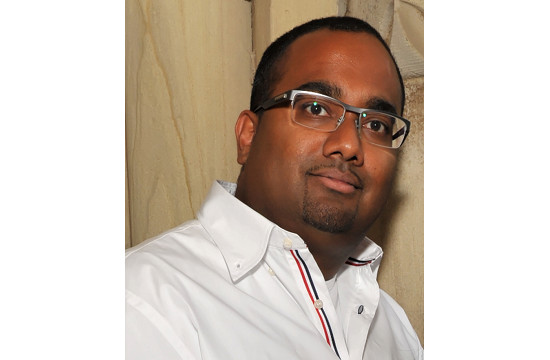 Julian Joseph has joined Magnetic as the Director of Accounts in Magnetic’s first office in Toronto, Canada, charged with overseeing the growth and expansion of regional sales.

Julian has worked in the Toronto advertising ecosystem for close to a decade, specializing in account direction, business development and client management. He co-founded Bash Interactive in 2009, a Toronto startup with demonstrated success in custom advertising technology and solutions, and has also held past positions at Xaxis, Addictive Mobility, Rogers Wireless and Telus Mobility.

In March 2011, Julian spoke at the Canadian Media Directors’ Council (CMDC), and in 2010 was featured in the Financial Post as an up and coming young entrepreneur. Over the past four years, Julian has been an active participant in IAB Canada’s Emerging Platform Council. He holds numerous higher education certifications in technology management and business and in his spare time he enjoys golf, fine cigars and long scenic drives.