Jens focuses on making work that is sculptural, refined and beautiful 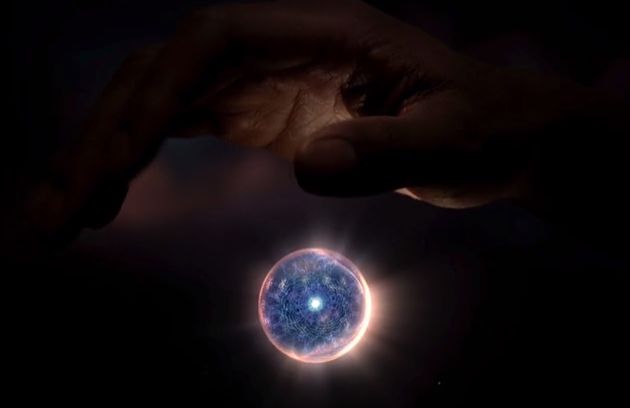 "You didn't come here just to see a movie. You came here to be moved."

This is the line from a new Dolby film, created and executed by recent el Colony signing Jens Mebes, that was played in cinemas across the US. The line seems to be illustrative of Jens' work in general.

Like the aurora borealis searing the roof of the sky with thrown-off particles from solar flares, or a hummingbird floating in place as its wings beat 70 times a second, his worlds are true to life until they give way to the surreal and fantastical.

Beyond the aesthetic layer, Jens strives to draw people in from a narrative point of view. Whether it’s a commercial, a VR experience, an interactive environmental project or a broadcast identity system, it has to tell a story in the most captivating way possible.

A problem-solver for business communications, Jens likes the challenge. He believes in coming up with clever solutions for enhancing the perception of things that are considered ordinary. By creating art out of commercial messages, Jens tries to lure his audience into enjoying advertising experiences.