Complete suite of assets is slated to include TV and digital video, radio, OOH, digital banner, and print creative 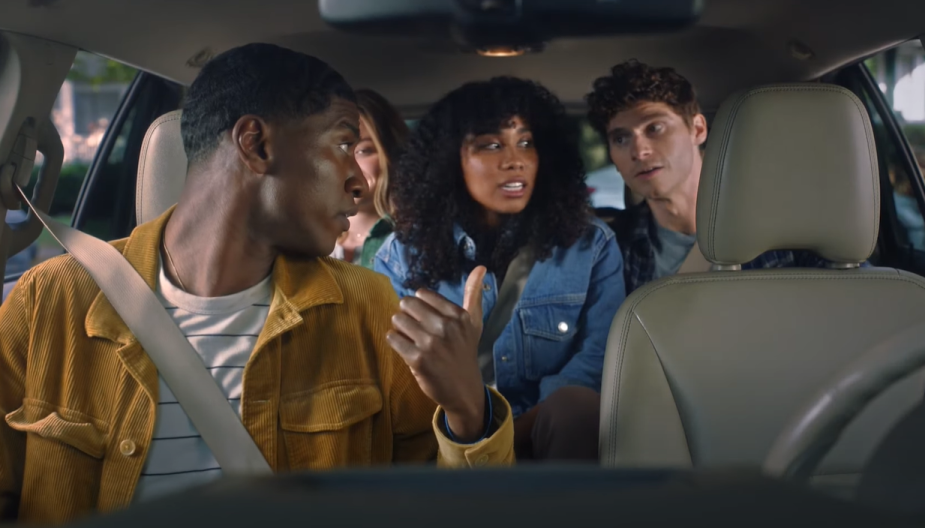 Independent creative agency Madwell teamed up with The Ad Council and the U.S. Department of Transportation’s National Highway Traffic Safety Administration (NHTSA) to launch PSAs that aim to get marijuana users to think twice before getting behind the wheel and driving while high. The work is part of NHTSA and The Ad Council’s Drug-Impaired Driving Prevention campaign, which launched in spring 2019 to address this pressing traffic safety issue, which is growing increasingly important as more states legalize the sale and usage of marijuana.

Research indicates that young men do not believe consuming marijuana has an effect on their driving. Thus, the challenge for this campaign is to create doubt in this long-standing claim, while taking into account that the young male target trusts their experiences over experts, especially when it comes to something as polarizing as marijuana usage, and is highly resistant to being told what to do.

“Our strategy focused on solving a timeless paradox,” said Amber Hahn, Madwell’s SVP, head of integrated strategy. “We know young men are resistant to messages from enforcers and experts, particularly around topics like marijuana use. The best way to begin to change attitudes and behavior on this issue is to frame it up through the lens of their personal experience, as if it was coming from a peer.”

In a 15-second spot titled 'I’m in an Ad', the hero, in a smoky house party, breaks character (and the 4th wall) to remind the audience not to drive if they’re high. As the lights go up, the smoke-filled room is revealed to actually be a studio set.

In the 30-second 'Not Camping Day' spot, four friends smoke marijuana while packing for a camping trip, but realize they can’t leave when no one gets behind the wheel to drive because everyone is high. They make the best of the situation by camping on the front lawn instead.

Each ad ends with the tagline, 'If you feel different, you drive different', and a reminder that driving while high is illegal everywhere, including in states where marijuana consumption is legal.

“From slowed reaction time and impaired judgment to decreased coordination, driving under the influence of marijuana puts all motorists at risk. This vital campaign educates drivers on the dangers of driving high while reminding them it is always illegal, and does so in a way that speaks candidly – not condescendingly – to our target,” said Michelle Hillman, chief campaign development officer at the Ad Council.

The partners were determined to handle the topic sensitively considering the history of how scare tactics have been used unsuccessfully to address drug use in America. Madwell’s work focuses instead on the straightforward traffic safety message: if you’re high, just don’t drive.

“Our goal was to create something that spoke differently within the category, and to our target,” said Madwell’s associate creative director, C.J. Thomas. “We didn't want to villainize the act of consuming marijuana or people who choose to do it. We just wanted to show people having fun and enjoying themselves, while also making the right decision not to drive when they’re high.”

The complete suite of assets is slated to include TV and digital video, radio, OOH, digital banner, and print creative. TV and online video will be available in January 2022, with other media types to follow in Q2 2022. The creative will be distributed nationally via The Ad Council’s donated media model. 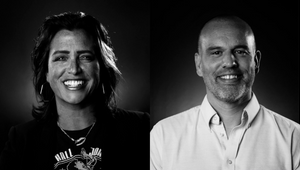 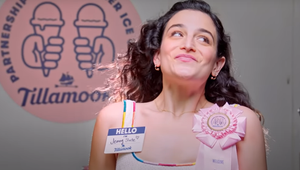 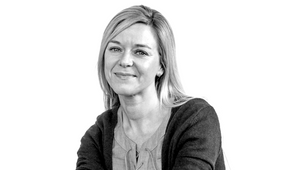 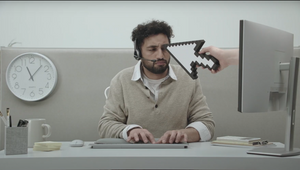