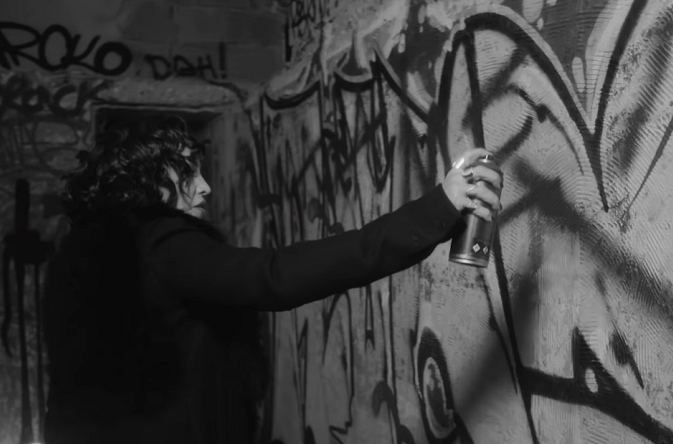 Portuguese director Nuno Xico has shot the new promo for Madonna's 'Welcome to the World of Madame X'.

Some of the scenes on the newest video and documentary were filmed in Lisbon and Krypton International had a huge part in it.

“We were very proud to be part of the team that brought this worldwide video to life that aims to promote Madonna's new album, 'Madame X'. It was indeed a very rewarding project for the whole team,” says Telma Alfredo, executive producer at Krypton International. 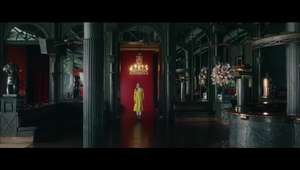 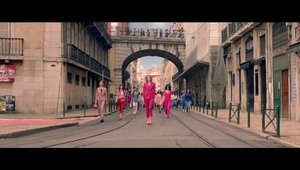 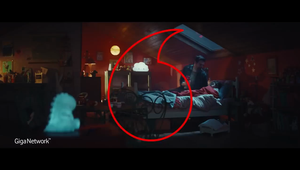 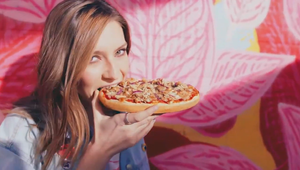