Made By Monkeys: A Decade of Provocation 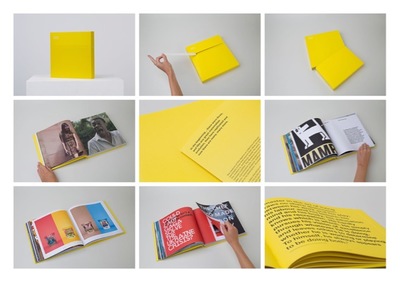 In the beginning there were three, and like any great mammalian evolution, they have replicated to now include many more. To celebrate this growth and over 10 years of making provocative ideas happen, The Monkeys' limited edition book documents the creative culture and key milestones during the past decade.

The book is an ode to the people, projects and brands that have helped to make The Monkeys one of today's most entrepreneurial and successful independent creative agencies. Curated by Semi-Permanent founder and director, Murray Bell, the 391-page book shares insights on how the cofounders, longstanding staff and clients have shaped the evolution of the agency - with notable contributions from Andrew Denton, Joe Pollard, CMO and group executive media at Telstra, and Olivia Wirth, group executive, brand, marketing and corporate affairs at Qantas.

Says Justin Drape, co-founder and chief creative officer, The Monkeys: "It's good to take a moment to reflect on some of the projects, moments and results that we're most proud of. We always aim to create work that lives beyond a media budget and earning its place and audience in popular culture and I think some of the work in here has achieved that. We're also proud of the people and culture that is necessary to do this and the trusting relationships we have with our clients and various collaborators and all of this is captured in the book."

Positioned at the nexus of ideas, entertainment and technology, The Monkeys is now known as the creative mind behind some of Australia's most distinguished brands, including Telstra, IKEA, Qantas and Blackmores. And whilst the book highlights standout campaigns (such as the award winning MLA 'You Never Lamb Alone' campaign), it also chronicles the agency's journey into entertainment from its inception, including the creations of sitcom :30 Seconds (in collaboration with Andrew Denton), acclaimed SBS series My Family Feast (in collaboration with Hopscotch Films and Benchmark Films), through to part owning and re-launching premium ice cream brand Homer Hudson and recently producing a documentary on 1980s cult icon Mambo.

Commenting on The Monkeys willingness to break the traditional agency mould, co-founder and chief creative officer, Scott Nowell, admits that whilst industry recognition is highly important, it's feedback from outside the industry that continues to inspire the agency's quest to create effective work.

Says Nowell: "You want to have cultural impact. Of course awards are great and you enter them because that's the industry game, but if you affect popular culture, overhearing a mate at a BBQ discussing cultural inclusivity after watching MLA's 'Celebrate Australia Day' campaign, or spotting the Mambo 'Art Irritates Life' doco up on iTunes, there's nothing quite like the level of satisfaction that comes from this."

The Monkeys co-founder and chief executive officer, Mark Green, admits that the entrepreneurial spirit at the heart of the agency has allowed the agency a certain level of creative freedom over the years. It's one of the reasons he stepped out of a traditional advertising agency to create projects that would push the boundaries of what an agency could achieve.

Says Green: "We don't have to subscribe to some international ethos that we are trying to interpret locally, or that we don't quite understand because we didn't create it in the first place. We can make the most of what we see in front of us; doing things we haven't done before and that takes us to more interesting places and it gets addictive the more you do it. It's about trying new things: you want to do it more often because you get excited about what you don't know, and one day is never the same as the next."

To receive a complimentary copy of Made By Monkeys, email your full name, contact number and postal address to contact@themonkeys.com.au using the subject line 'Made By Monkeys'. The first 25 people to get in touch will be sent a copy of the limited edition book.
view more - Creative 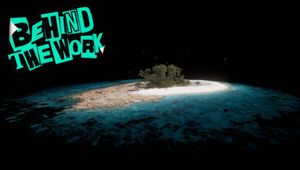 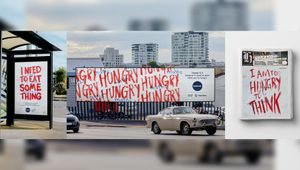 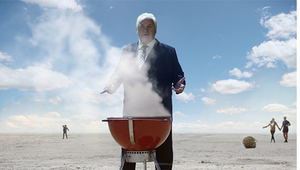 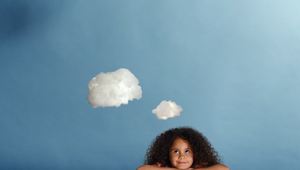 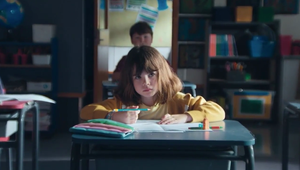