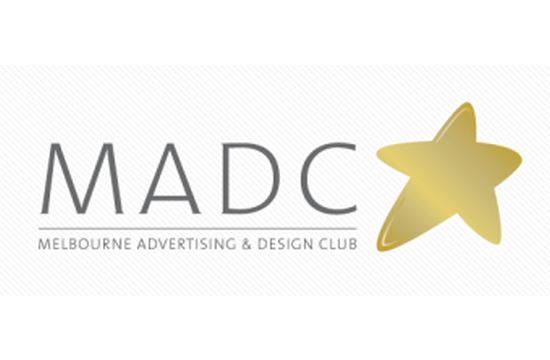 The 2013 MADC Awards program has been suspended.

MADC President Nigel Dawson said some leading agencies had withdrawn from the awards after being forced to choose between supporting local awards and entering global shows.

“The MADC awards don’t carry the global weight of other shows and without the support of all Melbourne agencies, the 2013 MADC Awards are not financially or credibly viable. We will suspend the MADC Awards this year and re-emerge with a new format for 2014.”

However, Dawson stressed only the 2013 Awards are affected by this decision. The country’s oldest advertising club will still continue to exist.

“Our truly important educational schemes, Ignition and Creative Raw, will power on and continue to bring the next generation of advertising and design creatives up through the ranks,” Dawson said. 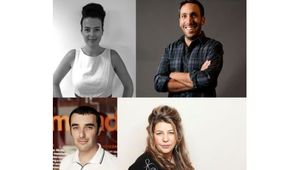 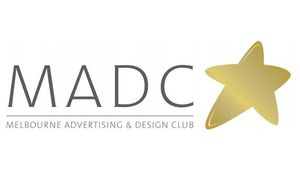 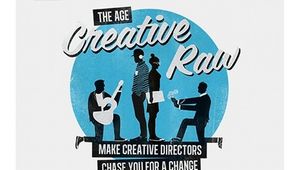 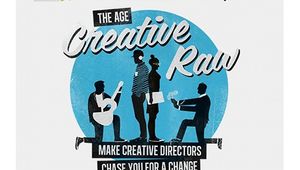 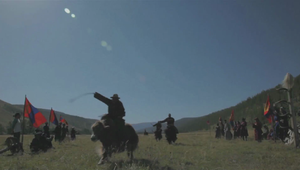