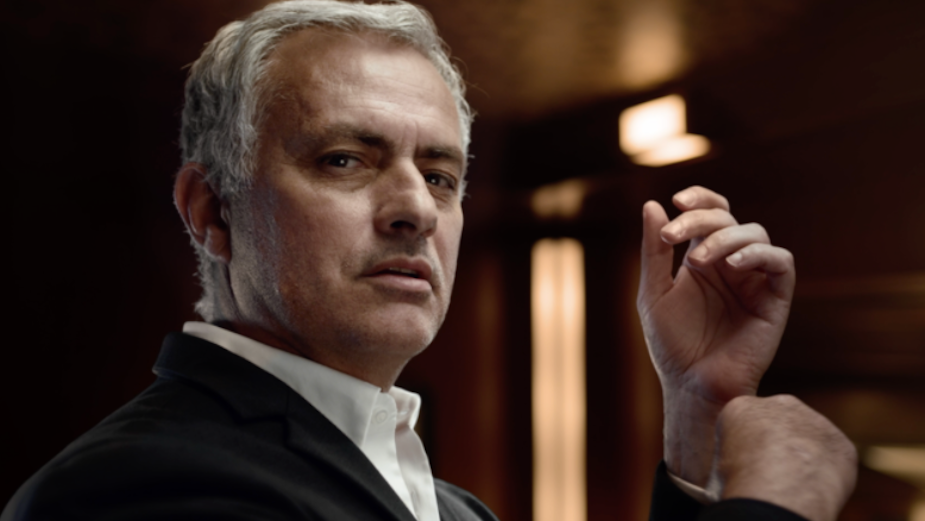 Madam Films welcomed production company DOBRO, Saatchi & Saatchi & XTB Online Trading to the UK for the London leg of their commercial TV & stills shoot with A-List ambassador, Jose Mourinho. The production was originally set for March and the team had to respond to the challenges of a UK lockdown and subsequent return to production under strict Covid production protocol.

At a time of heightened safety and concerns around the virus, the challenges of working with a large crew and ambassador were supported by strictly adhering to the APA Covid Shooting Guidelines. Due to the size of the production, solutions included taking over two stages at London’s Duke Island Studios to support social distancing, with one camera and a dolly across both connected stages.

With strict C-19 policies and with a Covid Supervisor in place across the shoot, all personnel had temperature checks on arrival by the Covid Medic. Crew wore and had access to a range of PPE & followed social distancing. Hair, make up & wardrobe occupied separate rooms & followed minimal interaction. Our A-List celebrity brought their own wardrobe and make up was provided in full Tier 2 PPE in their separate VIP trailer. All personnel's pre ordered meals were delivered in a mobile hotbox and as individual, recyclable food trays. Camera & lighting kit arrived pre-deep cleaned and the studio deep cleaned upon strike.

Michelle Stapleton, executive producer/producer, Madam Films: ‘We are proud to have provided a completely contained and safe space for 80 people during such challenging times. Receiving a message from Mourinho’s management team thanking us for one of his best days on set was the icing on the cake’

The one build day, one pre-light day / rehearsal day and one shoot day involved some agency personnel being present and others successfully viewing remotely live from Poland across the QTake system with Teradek. 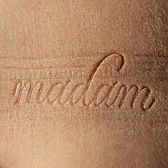 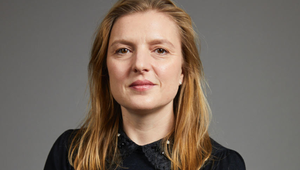 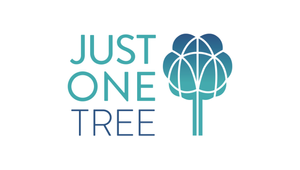 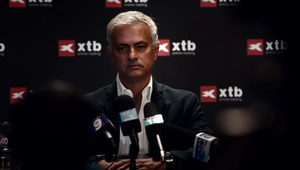 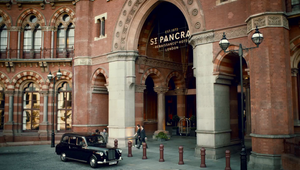 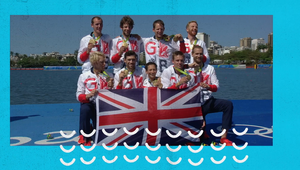 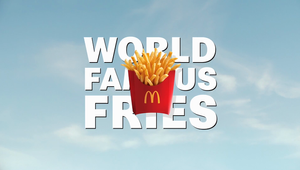