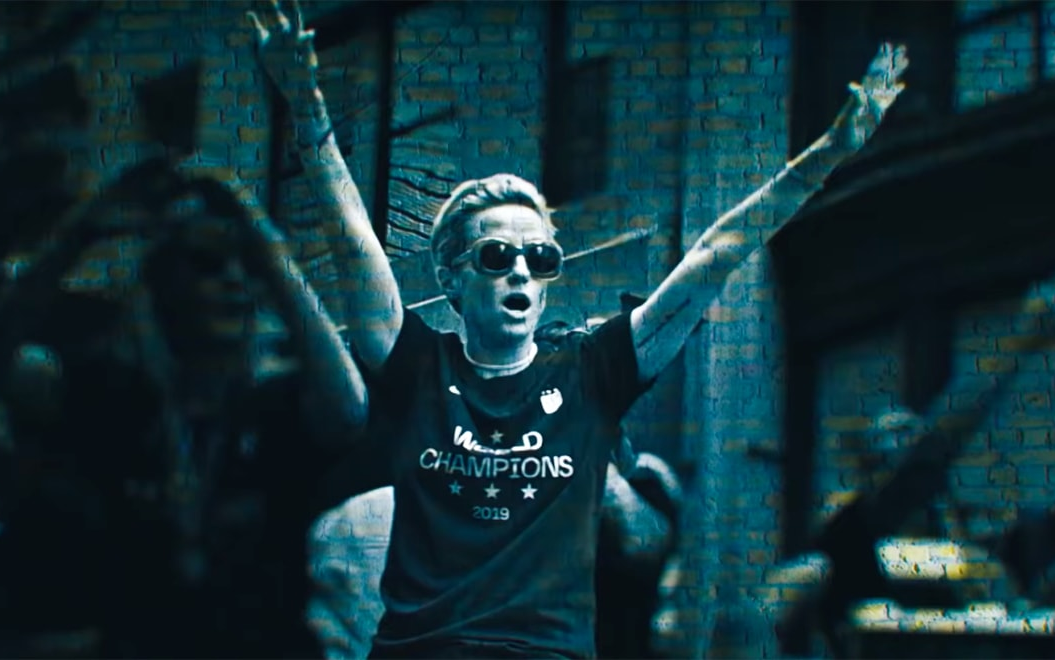 EA Sports has launched its latest iteration of the long-running FIFA series with a spot, by adam&eveDDB directed by Yann Demange, celebrating football disruptors.

Madplanet found and remixed the track 'Offence' by Little Simz for the film, with the rapper also providing the VO.

Featuring stars including footballers Jadon Sancho and Megan Rapinoe, and boxer Anthony Joshua, the ad shows how players who are seen as 'wrong' in the public eye often revolutionise the way football is perceived and played - either on the pitch, in the street or in the game. 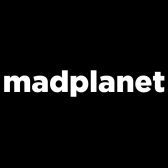 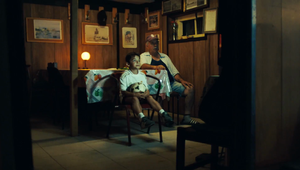 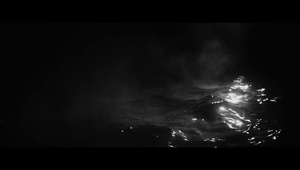 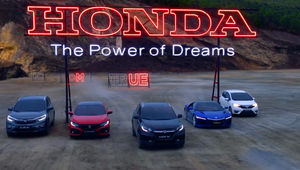 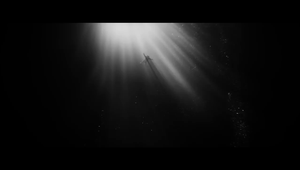