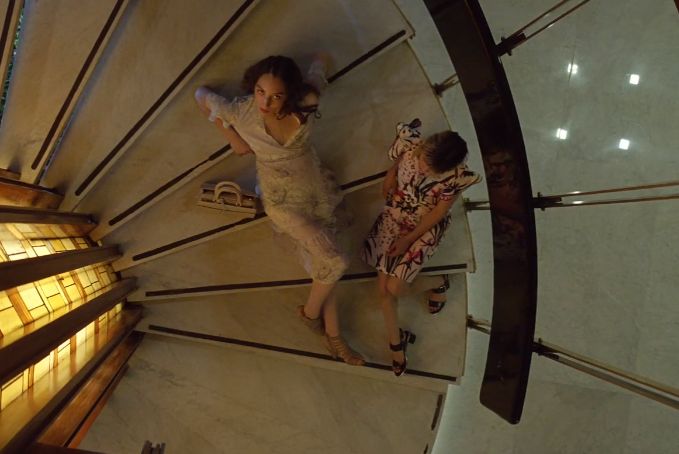 This spring, Macy’s is celebrating beauty in all its forms, expanding and redefining the word through a deeply personal campaign and a fresh fashion and beauty assortment that speaks to individuality. To kick off the new season, Macy’s is launching two new campaigns to help women feel remarkable from head to toe.

For Spring Fashion, Macy’s has launched its new iteration of their 'Find the Remarkable You' campaign. The latest effort makes a powerful statement around the word 'beautiful' by flipping it on its head, changing the term to fit every kind of woman. In a sixty-second TV spot created by BBDO New York, Macy’s features a diverse array of every kind of beautiful, over a poem that redefines the word and encourages all women to find their truest selves.

Supporting the television/online film, will be a series of cinemagraphs and stills with definitions of the word 'beautiful' appearing on social platforms.

And because women want their fashion and beauty choices to work together, Macy’s is also releasing a Spring Beauty campaign.

For each of the five hero outfits, Macy’s will provide an engaging platform that allows users to flip through the different makeup looks and to witness how it changes the model’s mood. Shareable tutorial videos on Facebook, Instagram and Pinterest accompany each look, giving women easy tips to reproduce the look at home.