MacMillan Gets Reflective in 'Give' Campaign from VCCP 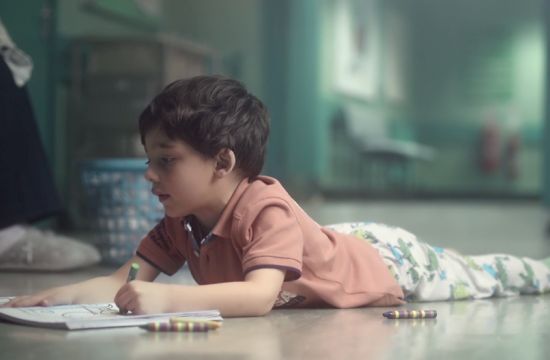 Another Film Company's Steve Reeves shoots this emotive performance for Macmillan. The piece is about a woman's thoughts and memories of the people who’ve helped her through her illness.

Working with Creative Director Marcus Woolcott and VCCP’s brand new creative team Lucy Aston and Josefine Lindmark, Reeves does what he does best - working with actors and getting great performances.

Reeves says: “The casting of the lead actor was essential. She immediately understood the script and having experienced  cancer herself, delivered a heartfelt and authentic performance.

My brief from the creatives was to give the films a slightly surreal feel, which DOP Simon Richards achieved with the use of diffusion and really pushing the whites in the telecine. We also shot everything at 50fps, which helped take away the reality of the situation."