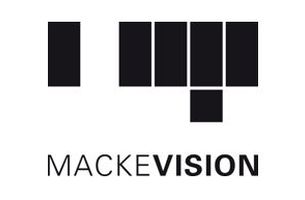 Mackevision, a global market leader in CGI, has strengthened its worldwide offering by expanding its UK management team.

Built upon the philosophy ‘Where Magic Meets Logic’ and armed with a nothing-is-impossible attitude, Mackevision couples innovative technology, developed in house, with creative solutions to continually set new benchmarks for its clients, who include BMW, Mercedes, HBO, VW, Porsche, Embraer, Hyundai, Toyota and Pandora. 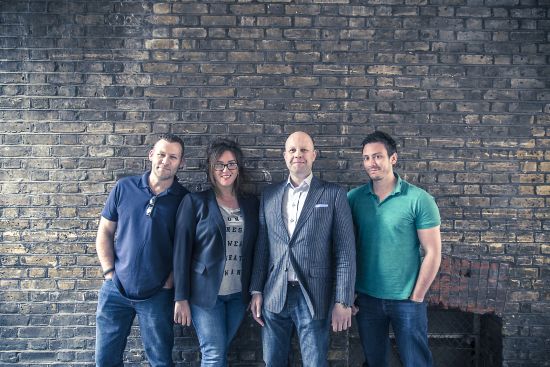 On strengthening the operations in London, Armin Pohl, Global CEO of Mackevision, comments : “As a worldwide leading provider of first-class 3D visualisation, we believe it’s natural that we’re based where the most creative of minds, the best ideas and ground-breaking technical innovations meet. Our office in London allows us to support our premium clients and lead agencies locally in the development and creative implementation of their challenging visual marketing and sales objectives”.

The award-winning company, which now has offices in 10 countries worldwide, develops technological solutions for generating images and produces high-end 3D visualizations, animations and VFX work primarily for the automotive, film and luxury industries.

Mackevision oversees the entire CGI process, from data preparation through to creative implementation across all media, which includes image and film material and high-end interactive applications.

Alongside its high-profile automotive work, Mackevision possesses the capability and expertise to branch out from its core market and has worked on the last two seasons of HBO’s Game of Thrones, spending six months creating crowd replications, CG ships with associated water simulations, set extensions and digital environments. Joern Grosshans, Mackevision’s Visual Effects Supervisor, picked up the Emmy award for ‘Outstanding Special and Visual Effects’ in 2014 for the company’s work on fourth season the hit TV show.

Global CEO Armin Pohl explains the company’s vision: “Mackevision is the leader in combining technical expertise AND creativity hence Magic and Logic. We have been called magicians by our clients that’s because we can make images you didn’t think possible. That’s why it’s magic. The logic is the cutting-edge technology that’s behind it.”

Specialising in 3D realism, Mackevision have forged long-standing relationships with some of the world’s leading automotive manufacturers, playing an integral role in the development and distribution of their client’s computer-generated assets.

A pioneering, cloud-based global pipeline has been developed over the last decade which allows for a seamless flow of large-scale data files to be shared and rendered across Europe, North America and Asia. Once created, the assets are held in a ‘data garage’ that is easily accessible to both Mackevision and their clients, allowing them full control over the digital assets they own.

The company offers a range of bespoke, in-house products which have been developed by Mackevision’s highly experienced team. Marrying creative magic with innovative logic, the range of products cater to almost every CGI and VFX need.

Clients are able to develop custom designed configurators with ‘CONFIGURE’, use ‘PITCH’ to develop compelling visuals to aid in the pitch-winning process, and create engaging customer experiences – including virtual showrooms, interactive catalogues and smart apps – with ‘ENGAGE’. ‘VISUALISE’ allows clients to showcase products anywhere, anytime and in any media   with highly detailed visuals for both print and film, ‘DIGITISE’ takes design data and photo references and creates stunning virtual modelling, while cutting-edge consultancy is available with ‘INNOVATE’.

Mackevision Medien Design GmbH is one of the global leaders in computer generated imagery (CGI) which covers 3D visualisation, animation and visual effects. The company designs and produces image and film material, as well as interactive applications in high-end quality. It develops technological solutions for generating images and looks after the entire CGI process from data preparation to creative design.

The international team looks after major corporations, medium-sized companies and their agencies.

Mackevision was founded in 1994. Today 330 people work at the headquarters in Stuttgart, as well as in its branches in Hamburg, Munich, London, Detroit, Los Angeles, New York, Beijing, Shanghai, Seoul, Singapore, Florence, Paris and Tokyo. 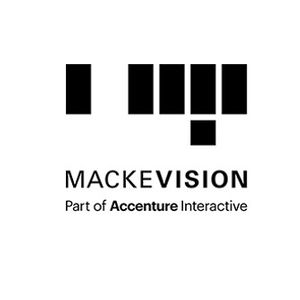 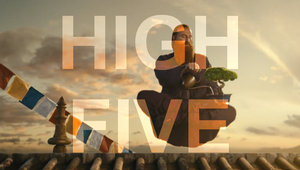 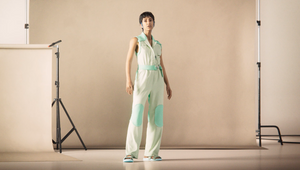 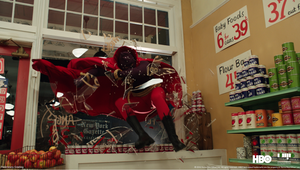 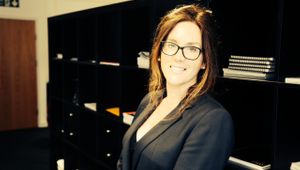 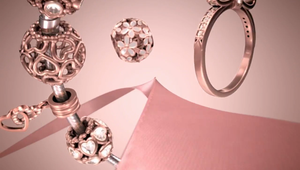