This year she co-created, wrote, directed and starred in her first brand campaign for Levi’s, called Beauty of Becoming 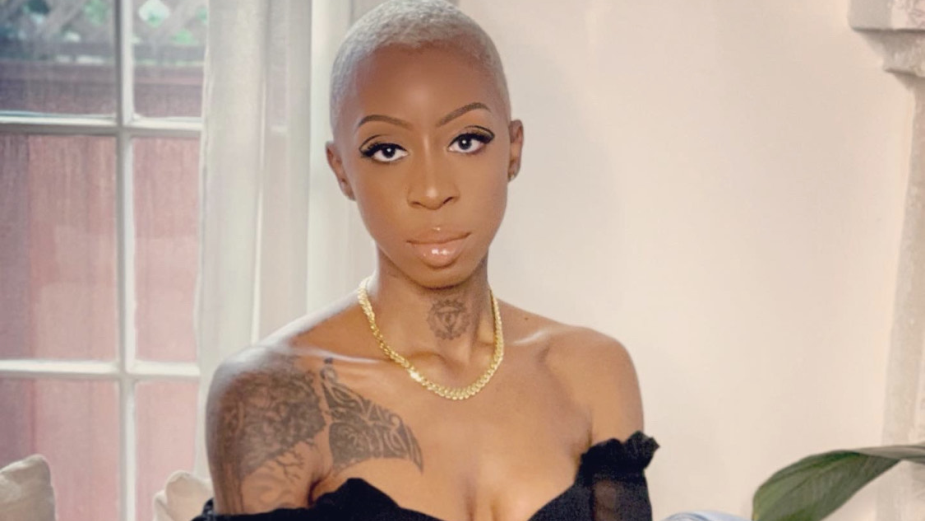 Today bicoastal production studio m ss ng p eces announced the addition of Oge Egbuonu to its directorial roster. With a winding career that’s taken her from yogi to film producer and now to a visionary director, Egbuonu’s work exudes compassion and presence.

Egbuonu also directed the documentary (IN)VISIBLE PORTRAITS, which was acquired by Oprah Winfrey Network (OWN) and premiered on March 2, 2021. The film shatters the too-often invisible otherizing of Black women in America and illuminates the history of how we got here, dismantling the false framework of the present-day reality, celebrating the extraordinary heritage of exceptional Black women, and igniting hope for the next generation. The film is a self-described “love letter to Black women, and a reeducation for everyone else.”

“Oge’s perspective and essential voice is elevated by the incredible energy and visual style that she infuses in her work,” says Kate Oppenheim, managing partner at m ss ng p eces. “We are so thrilled to be part of the next chapter of her career.”

“Storytelling influences imagination. When I tell a story well, people leave asking themselves important questions, ready to do the internal and external work that is necessary to enact change,” Egbuonu said, adding, “Creating meaningful work with brands offers a powerful opportunity for me to speak with authenticity to large audiences. I’m excited to dive deeper with the talented team at m ss ng p eces to unlock these bountiful opportunities.”