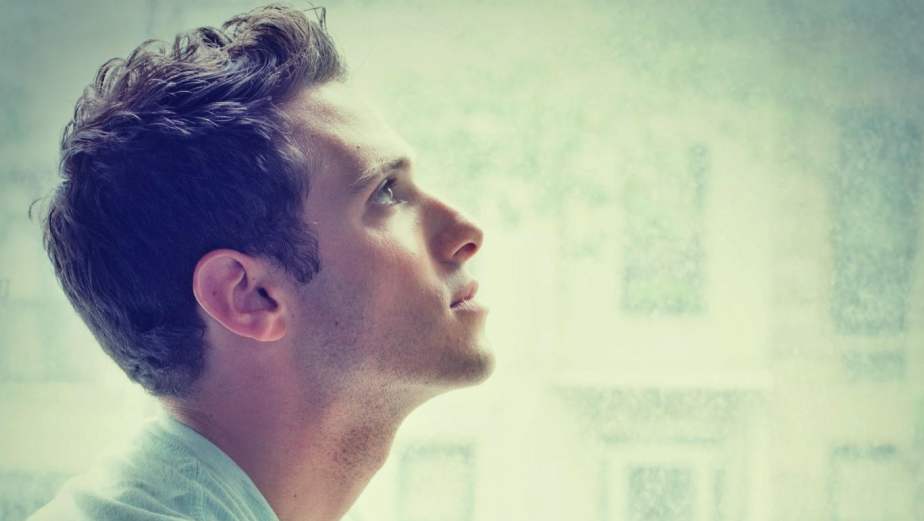 Today bicoastal production studio m ss ng p eces announced the addition of Ezra Hurwitz to its directorial roster. Formerly a professional ballet dancer, his work behind the camera is informed by movement and well-choreographed visuals to emotionally elevate the narrative.

Hurwitz is a multi-faceted creative professional who previously spent ten years as a dancer with the New York City Ballet and the Miami City Ballet, before transitioning to the director’s chair six years ago. He has worked with a variety of brands, non-profit organisations, and cultural institutions to tell meaningful stories, including the recent 'Inside & Outwards' mental health short for the National Alliance on Mental Illness (narrated by Sarah Jessica Parker and scored by Sufjan Stevens), 'Enough!' short for Everytown for Gun Safety (with music by Sia), and ad campaigns for Smirnoff (starring Laverne Cox), Aldo, Rag & Bone, Equinox, and Apple. He also remains connected to the world of professional dance with projects for the New York City Ballet, San Francisco Ballet, American Ballet Theatre, and others. “Inside & Outwards” is a nominee and honoree for the Webby Awards for Art & Experimental and Best Art Direction, and Hurwitz’s music video “Sugar” for Sufjan Stevens was also nominated for a Webby for Best Music Video.

“I’ve been impressed by Ezra’s artistic eye and ability to capture such feeling through movement,” said Natalie Loos, executive producer, m ss ng p eces. “The team here is thrilled to have him on the roster for his first official commercial representation.”

“As a dancer, I hated watching recordings of my performances because it felt like the energy didn’t translate. Now in my career as a director, I always strive to capture that sense of kinetic energy that really transports the viewer and makes the art feel alive,” said Hurwitz. “I’ve always admired the m ss ng p eces roster and felt drawn to the fact that they have so many directors with multiple creative pursuits - I know I will be supported in a much more comprehensive way here than I would anywhere else.” 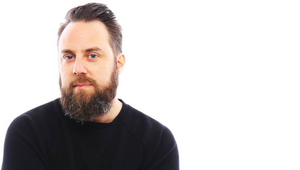 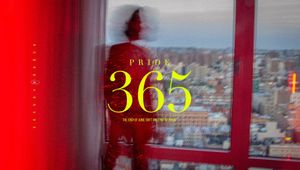 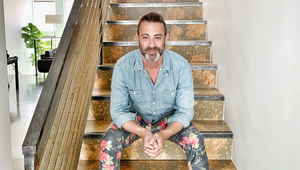 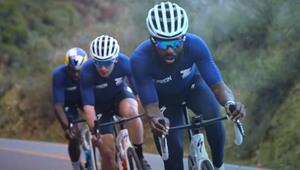