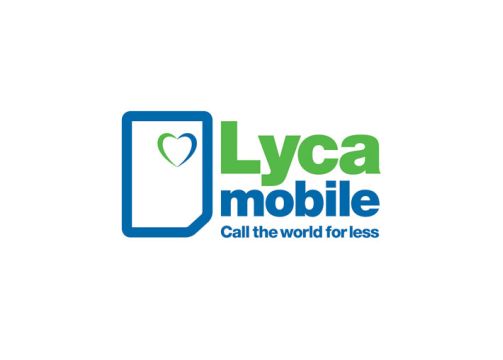 The one-minute ad has been created to promote Lycamobile’s new 4G LTE plan and is being aired first in the USA, targeting the consumer market, across broadcast and online channels. After the launch in the US, the ad will be aired in the UK and to other European countries in the very near future, adapted specifically for each country’s market.

Following this first successful foray into CGI animation to promote their services, Lycamobile has tasked Nucco Brain’s animation studio in London with developing further seasonally themed editions of the ad, which is based on the classic Aesop fable ‘The Hare and the Tortoise’.

Parthipan Ragunathan, marketing manager, Lycamobile comments: “We decided to opt for a full 3D animated advertising campaign for our 4G LTE offer as animated pictures are more entertaining and help the viewer to focus and remain engaged for longer.”

“Our objective of informing our customers of our new offer is now delivered through concise yet entertaining visual storytelling. We have been impressed by Nucco Brain’s 3D character animation abilities and we look forward to further pursue our creative work with them”, Ragunathan continues.

Stefano Marrone, co-founder and animation director of Nucco Brain says: “We are very excited about this first full 3D animated advertising campaign for Lycamobile. We have taken the race featured in the classic fable ‘The Hare and the Tortoise’, and have developed both the characters and the setting to deliver an engaging intercultural story, which can be understood by the many different customers Lycamobile has across the world. The ad showcases high quality character animation, while at the same time providing a solid creative foundation from which to further develop new campaigns for Lycamobile.”

The Lycamobile campaign is currently airing in the US, and is soon to be aired in the UK and in other European countries across both broadcast and online channels.