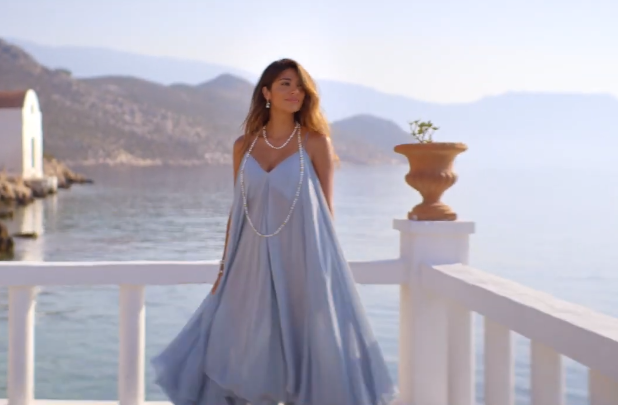 This year Paspaley, Australia’s only luxury pearl brand, celebrates 100 years since founder, Nicholas Paspaley Snr, arrived in Australia. He journeyed from the Greek island of Kastellorizo to the Kimberley – home of the most beautiful pearls in the world. The 2019 collection, Megisti, is reflective of the momentous journey he undertook, and Kastellorizo serves as the location for the brand campaign.

The mix of collaborators on the project were a truly global partnership including Australian actress Pia Miller who worked with UK-based choreographer Supple Nam on the dance, the campaign was shot by legendary music video director Joseph Kahn on location in Kastellorizo, with Australian rising star Milan Ring recording a new version of her song ‘Green Light’ for the campaign, and photography by Australian Jennifer Stenglein.

In conjunction with the brand campaign 72andSunny produced a documentary that highlights this journey between two worlds. The campaign will run across Qantas Inflight, Online, OOH, DOOH, print and social and will play a key role in the collection launch event.

“It’s an honour to be able to help this incredible brand mark such an important milestone. A 100-year journey that reflects the spirit of the Paspaley woman. Kastellorizo was a dream; Joseph and Pia brought true magic to this story.” said Johnny Tan, executive creative director, 72andSunny.

“The creative approach taken by 72andSunny has delivered a captivating campaign celebrating our brand’s rich history and the beauty of Paspaley pearls. It was an inspiring experience working with world class creative talent on the shoot in Kastellorizo,” Paspaley Head of Marketing Iris Kleimann says.

This is the latest work from 72andSunny Sydney, and follows recent campaigns for Uber, Google Nest and Multi-Apps, and Kosciuszko Pale Ale, and comes on the back of new client wins including FitSense and Hmlet. In 2019, 72andSunny Sydney key clients include Google, Uber, eBay, ABC, Lion, Paspaley, FitSense and Mona. 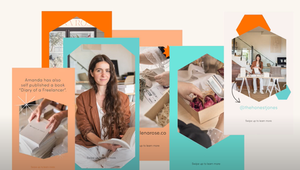 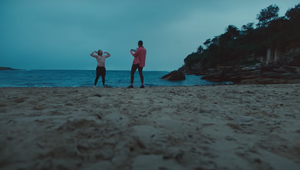 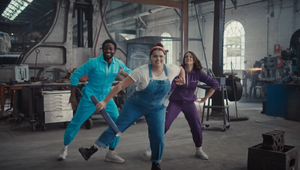 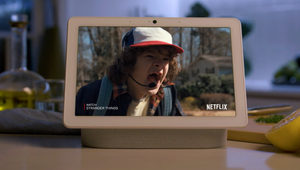