Produced by Annex Films and directed by Phoebe Arnstein, 'We The Bathers' takes viewers on a journey to discover some of the many ways people bathe around the world 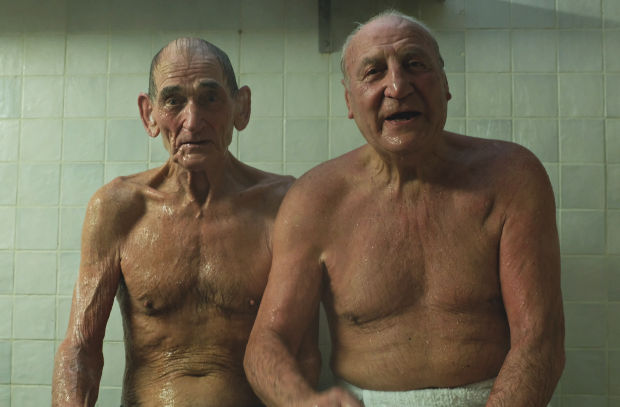 Cosmetics retailer Lush has launched a new short film entitled 'We The Bathers' to take viewers on a journey to discover some of the many ways people bathe around the world. We all have a connection with water, whether that’s ritual, social or functional. This short film invites audiences to step quietly into the innermost moments of a group of individuals and listen to their private ruminations, testimonies and personal revelations.

Directed by Phoebe Arnstein and produced by Annex Films, the documentary short holds a mirror up to a contrasting collection of lives, set against human relationships with water and rituals of bathing. The film’s contributors reveal their stories on struggle, freedom, love and loss.

The initial idea for 'We The Bathers' came from Jack Constantine, Lush product inventor and chief digital officer who spent some time in Japan last year in preparation to open Lush’s first Lush Labs concept shop: an experimental tech-led store, filled with equally innovative bath bombs. While researching Japanese bathing culture, he realised that it is completely different to that of the UK and this made him ask the question, ‘what other bathing rituals are out there?’

The visually beautiful and emotive film evolved through embracing the contributor’s true stories, tied together by their inherent connection to water. Presenting a tapestry of life, this film uses water as a portal to explore the fragility of humanity, touching upon many social topics from around the globe, resulting in a piece which is open, honest and fully immersive.