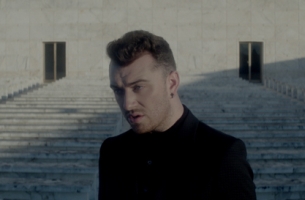 Commenting on the shoot, Luke Monaghan said: “The whole experience shooting a music video linked to a film, let alone the Bond franchise was a new and exciting one for me and not something I ever thought about. Having read the script and seen clips for scenes already shot by Sam Mendes and Hoyte Van Hoytema, I knew the key was to keep the performances simple but big. Each location we used was either in the film or matched to the scenes I wanted to use from the film. Sam is a great performer and I think we got his best performance yet for this one.” 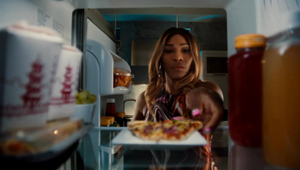 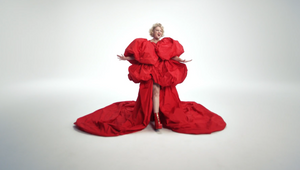 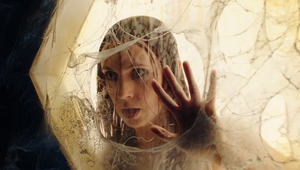 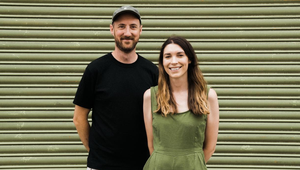 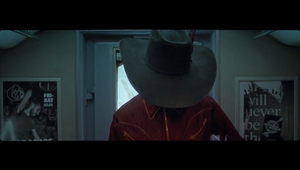