Academy Films produced the film written and directed by Luke 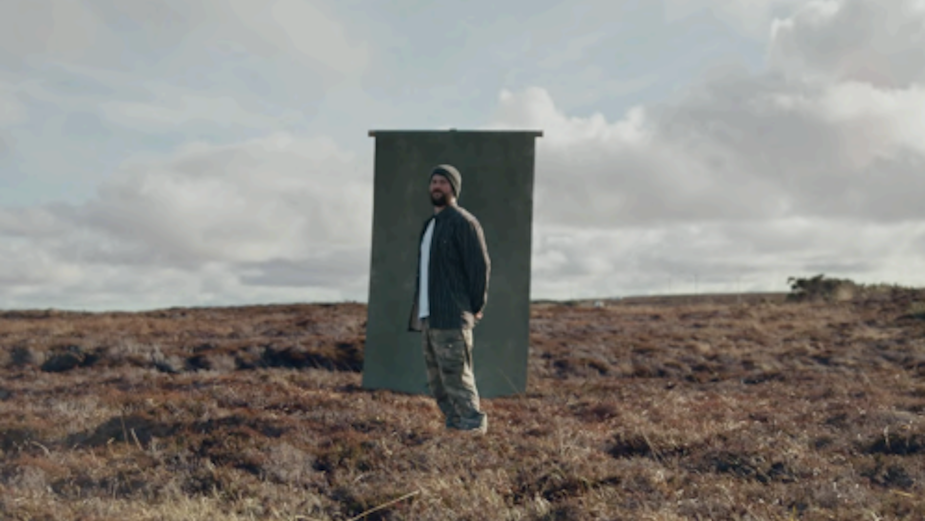 Academy Films and Luke Davies tell the story of Doug, the Scottish surfer who suffers from Epilepsy and how medical research could change his life.

Doug lives in Thurso, a sleepy town on the Northern tip of Scotland. His calling in life came in the shape of an eight foot piece of fiberglass – his surfboard. Despite the sub zero conditions, he rides the wild North Atlantic waves every day. But when out on the water, Doug's biggest challenge is not the turbulent swell or blistering winds; it’s something he has lived with his whole life.

The film was produced by Academy, with writing and direction by Luke Davies.