Luke, through Sticker Studios used his own experiences to develop the film for Children's Grief Awareness Week 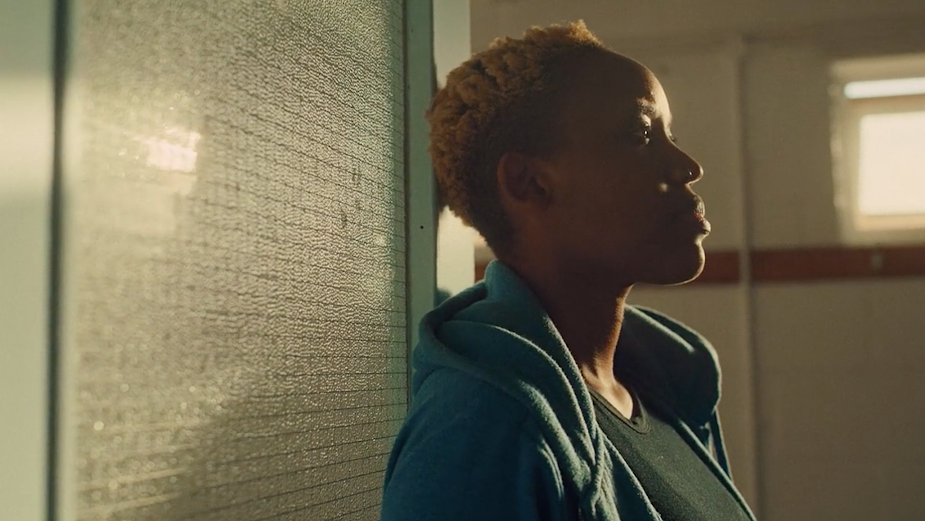 Luke has co-written ‘I Got Through’, which was released this week alongside well-known London poet, spoken word artist and mental health advocate, Hussain Manawer, whose mother died three years ago.

Luke’s parents passed away before he was eight years old. Using inspiration from real experiences of bereaved children and young people, including Joe Bellman, 20, who features in the film and experienced the death of his mother only a year ago, the film follows the milestones and moments which cause isolation in grief. Luke, Hussain and Joe hope the film will give voice to moments a young bereaved person finds tough, but often cannot say. The film will launch on Instagram, and be available on YouTube from 19th November.

Luke explains: “I was especially drawn to this project to have an opportunity to show children who have lost parents that they are not alone in their experiences, and drive awareness of some of the experiences they might face.”

Luke goes on to say: “Having lost my parents at a young age at a time when therapy for children wasn’t seen as normal - it was an amazing experience to work with a charity like Grief Encounter who provide vital services for children to help them through their loss. A huge thank you to all the cast and crew who worked for the good of the cause. Please, please take time to share and create awareness for this charity who are doing amazing work helping bereaved children and young adults.”

The Covid-19 pandemic has left more than 250,000 people estimated to be suffering with grief, without traditional support methods available to them due to lockdown restrictions. Both films are being released during the week to raise awareness of the isolation of bereavement, and the grief isolation brings. Children’s Grief Awareness Week, now in its sixth year, is an initiative founded by Grief Encounter, in association with the Children’s Bereavement Network, designed to raise awareness of bereaved children and young people in the UK as a vulnerable group in society, and how providing those affected with free, professional support can make the world of difference to their future. 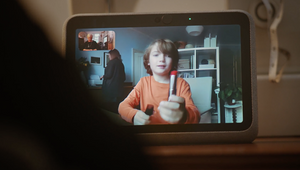 A Boy and His Grandma Bond Over Beauty for Facebook Portal 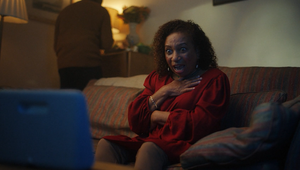 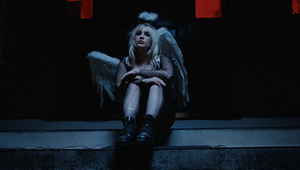 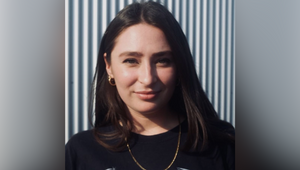