Carisa Bianchi to depart the agency after 24 years with TBWA 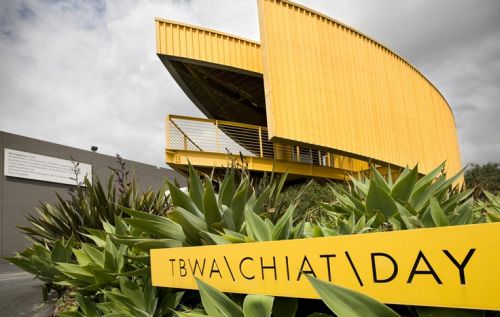 WA\Chiat\Day today announced the promotion of Luis DeAnda to the role of President of the Los Angeles office.

DeAnda joined TBWA\Chiat\Day Los Angeles in January 2014 as General Manager. He was previously Managing Director at TBWA\Media Arts Lab and before that held the role of Chief Operating Officer at TBWA\Hakuhodo in Tokyo. He has been with the TBWA network for 12 years.

Tom Carroll, CEO and President, TBWA Worldwide said, “Luis has fast proven he has what it takes to lead our LA office in to the future. His global experience and past success at growing the businesses he has been attached to, speak for themselves. I’m excited to see what we will achieve with Luis at the helm and where he will take the LA agency.”

DeAnda succeeds Carisa Bianchi in the role of President, as Bianchi departs the agency after 24 years with TBWA. Bianchi was President of the Los Angeles office since 2005 and previously held the same title at TBWA\Chiat\Day San Francisco.

Bianchi, commenting on her departure said, “A big part of my life’s journey has been with TBWA\Chiat\Day. Over the years, I have had the opportunity to work with extremely talented people, develop powerful work on behalf of iconic brands, and develop meaningful client relationships. I have also had the privilege and pleasure to work alongside Lee Clow throughout my career. He has taught me many things that have made me stronger and more creative.”

Lee Clow, Director of Media Arts for TBWA Worldwide, said, “Having partnered with Carisa Bianchi for more than 20 years, I know she will bring the same passion, intellect and creativity to whatever she decides to do in the future. She has contributed much to my and our success. I will miss her.” 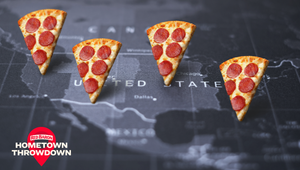