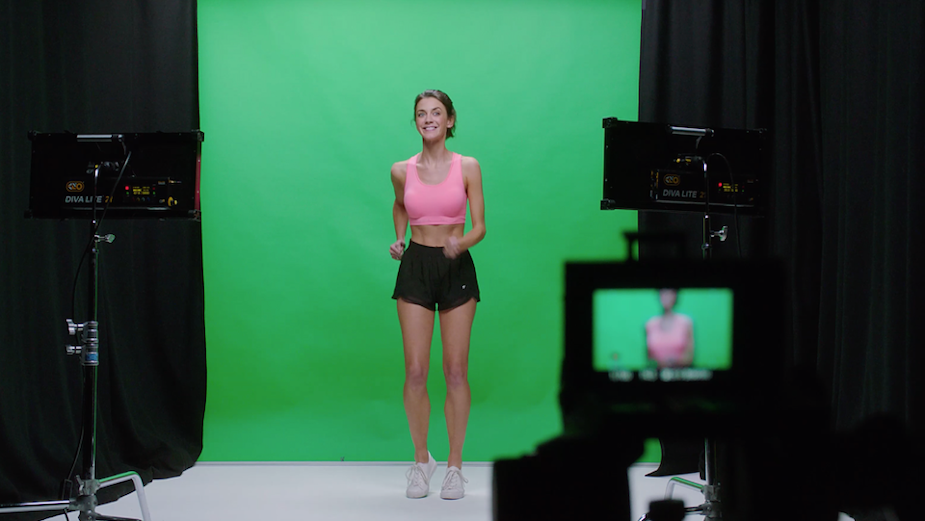 Directed by AMV BBDO creative George Hackforth-Jones and produced by Flare Productions, ‘Selling Out’ follows a conversation between Lucy and her father about her 'successful' career in London. As she’s reminded of these auditions she starts to wonder if this is really what she wants and that maybe she’s been acting this whole time.

Lucy, who recently featured in Amazon’s blockbuster ‘Ironing’ ad, was inspired by her own experiences of auditions and worked with George to put a story together that would reflect the slightly farcical nature of castings.

Lucy Scott-Smith, writer and actor said: “Auditions can be a pretty surreal experience and most of these set ups were things that actually happened to me. They become so normal and it’s not until I’m chatting to my parents about what I’ve been doing that day that I realise how ridiculous it sounds.”

George Hackforth-Jones, creative at AMV BBDO said: “I think sometimes we can take ourselves a bit too seriously in the ad industry and don’t necessarily think how exhausting castings can be for actors, even if they’re only there for 30 seconds. Lucy’s film’s a good reminder to be nice, we’re not making French art house, we’re selling teabags.”

Nick Godden, deputy head of integrated production at AMV BBDO said: “When George first showed us his short film script we simply thought we had to make it for him.