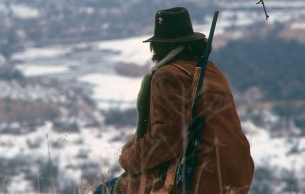 Yeti’s latest short film, part of an ongoing collaboration between Lucky Post and McGarrah Jessee’s production company, Rabbit Foot, takes viewers into the great outdoors and into the life of Wyman Meinzer, a man whose path has been shaped by the majesty of the wild. The docu-film was edited by Lucky Post’s Sai Selvarajan for Yeti’s Brand Ambassador documentary series.

Wyman Meinzer is the only official State Photographer of Texas. He was raised on a 27,000-acre ranch in the rolling plains of Texas. Since then, he has traveled to every corner of the great state and all points in between in search of the first and last rays of sunlight in its magnificent sweep across the Texas landscape. Called “a man with the eye of a nineteenth-century impressionist painter and the soul of a buffalo hunter,” Wyman Meinzer translated hunting and observation into a career in photography. As the film reveals, his love of the land is unwavering and preservation became his ultimate calling, his eye trained on the animal inhabitants in this vast land.

Finding an arc to Meinzer’s journey - both the personal and actual outdoor adventure - was central to Sai’s process. The unvarnished magnetism of Meinzer comes through in a fortuitous life transition, from hunter to photographer. 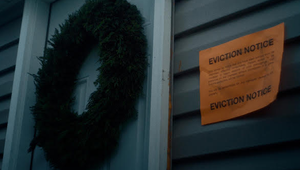 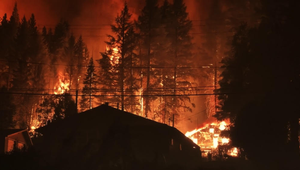 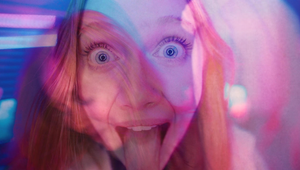