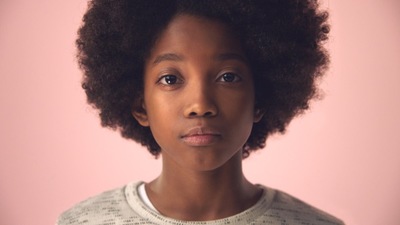 Droga5 New York's latest work asks the world to support the 130 million girls who are denied a proper education globally. The campaign is directed by Lucinda Schreiber and produced by Not For Scale in New York.

Globally, 130 million girls are not in school, and because poverty is sexist, girls in the poorest countries are less likely to receive an education than boys. This means a generation of adolescent girls is being denied the education they need to get a job, broaden their opportunities, and break the cycle of poverty. A girl with an education can change the world.

Today ONE launches #GirlsCount, a bold digital campaign to demonstrate the scale of the crisis and demand education for all girls.

#GirlsCount features citizens from every walk of life joining forces by filming themselves counting a number between one and 130 million out loud. One film to represent every girl denied an education.

ONE plans to combine the videos into the world's longest ever film to urge world leaders to take the action needed to ensure every girl receives a quality education.

Says Sheryl Sandberg, CCO, Facebook: "130 million girls around the world are out of school. One of the challenges in effectively addressing this global crisis is conveying its staggering scale. 130 million girls are being denied the basic human right of an education - the domino effect of which none of us can afford to ignore. I joined the count at ONE.org choosing number five because that's the age millions of girls around the world should be walking into a classroom for the first time.  Far too many of them will never get that chance, unless we demand world leaders act."

The ONE Campaign's Roxane Philson: "It's a global crisis that 130 million girls are not in school. It costs less than a loaf of bread to send a girl in one of the world's poorest countries to school each day - a small investment that could save more than a million lives and add more than $100 billion dollars to the global economy every year. #GirlsCount is uniting people to make the scale of this crisis clear and to call on leaders to do more."

People who want help change the lives of millions of girls around the world can join the campaign by counting a number and posting the video or picture online here.  The campaign was created by Droga5 New York.

ONE is launching the action ahead of International Women's Day on 8 March, alongside a report that shows how getting more girls in school could save more than a million lives and add more than $100 billion dollars a year to the global economy.

On International Women's Day (8 March) thousands of ONE activists around the world will take part in a global "walk-in" where they will hand-deliver a 330,000-signature open letter to their elected representatives calling for every girl to receive an education.

Animation Company: Not To Scale 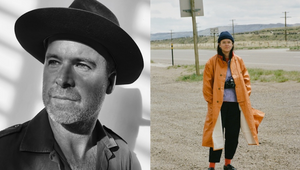 The Photoplay's Roster Gets Even Better with New Hires 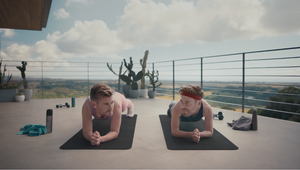 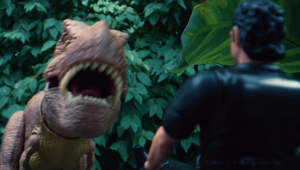 The movies are better with Westpac 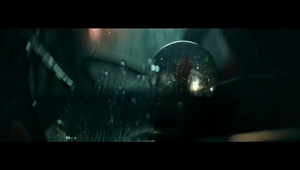 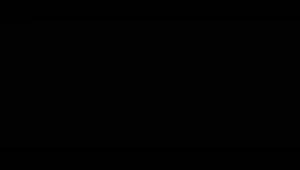 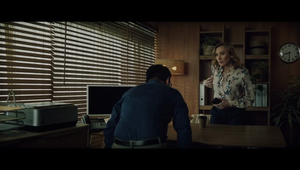 Walk In My Shoes
View all Work