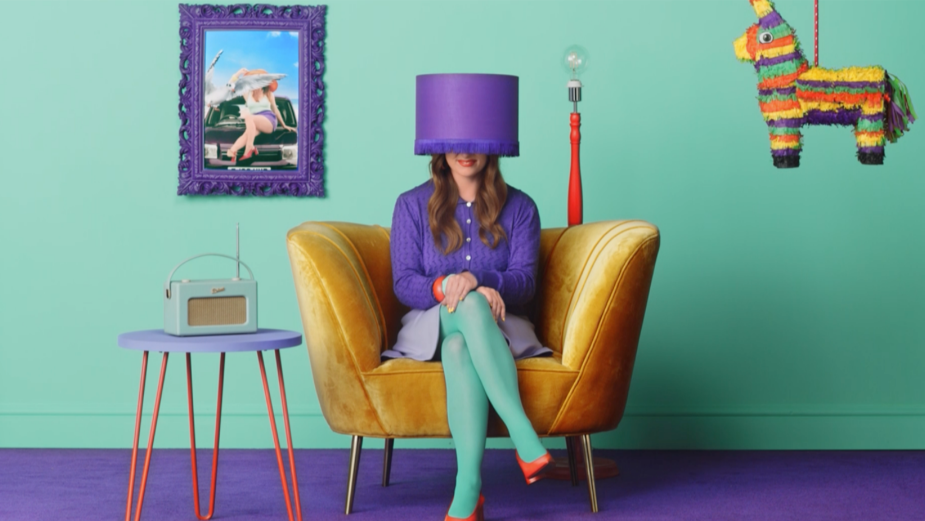 Iris and Nectar have launched a new campaign, ‘Escape that moment’, to build awareness of Nectar’s core partners and remind consumers about the opportunities to collect and spend Nectar points.

The campaign taps into the British sense of humour to dramatise the moment Nectar customers realise they missed out on collecting and spending Nectar points with partners such as eBay, Esso, BA, Argos and Sainsbury’s. As one of the UK’s largest loyalty schemes, this campaign is a huge step for the Nectar brand world and for the 18 million Nectar members.

Creating a campaign that leads with a funny, human truth, Iris taps into a shared consciousness – the moment of realisation when you miss out on something. Qualitative research with Nectar customers revealed feelings of frustration if they missed an opportunity to collect and spend Nectar points. Working with the Director and Photographer duo Ilka & Franz, the hero film brings this insight to life, as we hear of Katie’s missed opportunities on things like ‘bagging a snazzy radio at Argos’ and ‘the girl’s getaway with British Airways’. Additional content shows customers reacting to the news that they have missed out on treating themselves, covering their faces with items such as oven gloves and lampshades to add a touch of humour. The involvement of well-known talent Diane Morgan further adds to the dry British tone with her deadpan read as the hero VO for film & Radio.

The campaign launches across broadcast VOD, radio, social, digital banners, press, along with Nectar’s owned channels, including emails and in-app promotion. On social, the campaign opens up the opportunity to play into meme culture by asking people to share their own Nectar moment of realisation and using GIF memes to pick up on ‘that moment when…’

Suzanne Turner, senior marketing and planning manager, Nectar said: “We’re really pleased with how Iris have moved our brand world into lifestyle photography. It creates real stand out and gives us a new way to engage with customers, bringing more humour and emotion into the campaign.”

Rio Cosgrove, senior strategist at Iris added: “It continually comes up in research that the feeling of missing out on Nectar points is one of the most poignant and relatable moments among Nectar customers.  This campaign taps into this truth, using the moment as an arresting way to let them know about the other partners they could be collecting and spending Nectar points with. ”

The campaign goes live on Monday 6th September. Media will be handled by PHD. 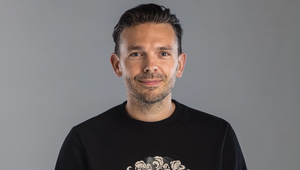 How Iris Is Redefining Talent for this New Age