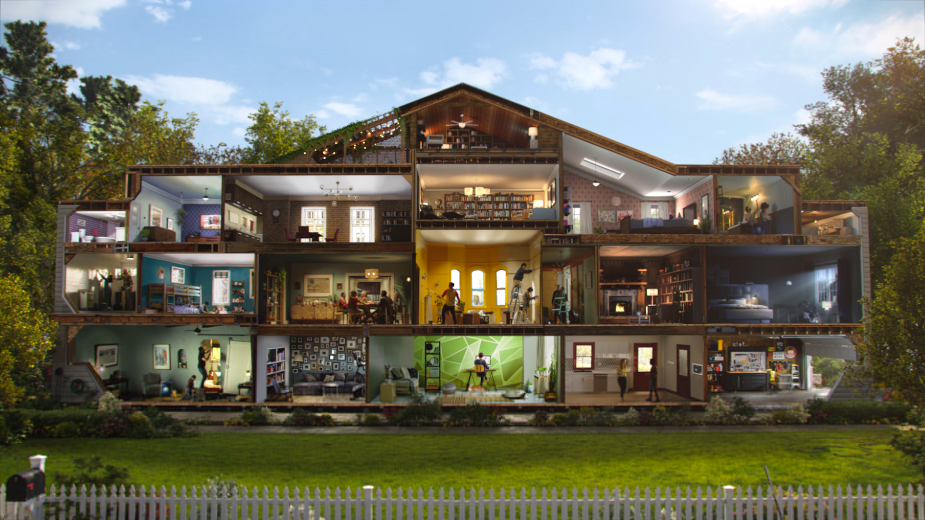 To commemorate Lowe's historic 100th birthday, the brand has launched a new campaign that challenges the traditional concept of the American Dream. With home at the center of most American Dreams, the campaign leans into the idea that one single dream isn't big enough to hold the possibilities for us all. The creative concept also shares the brand's recommitment on its centennial to make the dream of a better home a little more attainable for all.

By casting real families, the effort showcases authentic stories and dreams that are as diverse as America and represent American Dreams of all kind.

The campaign was shot by Oscar-nominated writer, Roman Coppola and made in collaboration with creative agency Deutsch LA. The brand and agency have been working together since March 2020.

Creative director, Sorenne Gottlieb, says: "While the ethos of the American Dream is still relevant for many, the nuance that it’s one size fits all is not. But at the heart of many American Dreams is still a home and the desire to make it everything it needs to be. In this new campaign, we really wanted to show that no matter what your home aspirations are, small or big, DIY or professional, Lowe’s is here to make the dream of a better home attainable for everyone.”​

There's a New Team in the NFL: Lowe's Recruits America to Join Lowe's Home Team to Make Homes Better for All
View all News