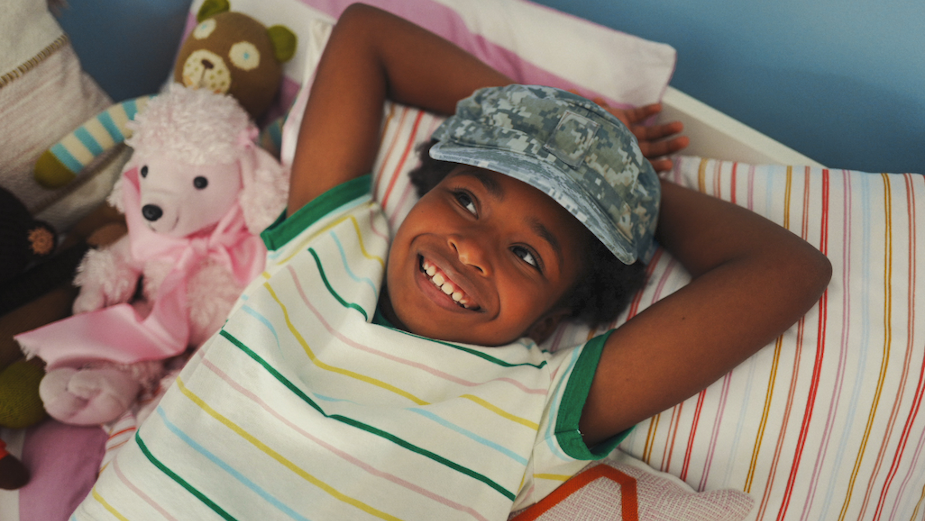 'Always Home' pays homage to military life and family relocation from a child’s point of view through a mix of real home videos and produced footage, highlighting the common, yet hardest question military children have to answer: “Where are you from?”

May is Military Appreciation Month and also the start of moving season when hundreds of thousands of military families move each year. The campaign is grounded in the fact that moving is stressful for any family, but for military families it can be especially hard. Featuring a real veteran family, 'Always Home' celebrates Lowe’s commitment to helping families quickly create and adapt a home anywhere, while celebrating their resiliency.

For the campaign, Lowe’s partnered with Vets2Set, a nonprofit organisation designed to help veterans jumpstart a career in media and entertainment by providing job opportunities, hiring a veteran to work as a production crew member.

Created in collaboration with creative agency Deutsch LA, the integrated campaign launches today, May 17th and features a :60, a :30 and interview footage for social and digital platforms. 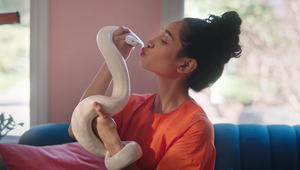 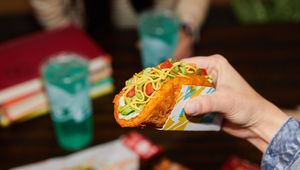 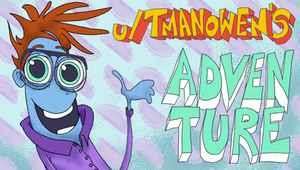 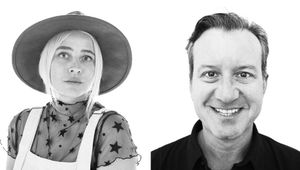