Lowe's Celebrates its Home Team for NFL Kick Off

With the start of the football season, Lowe's help DIY fans get ready with campaign from Deutsch 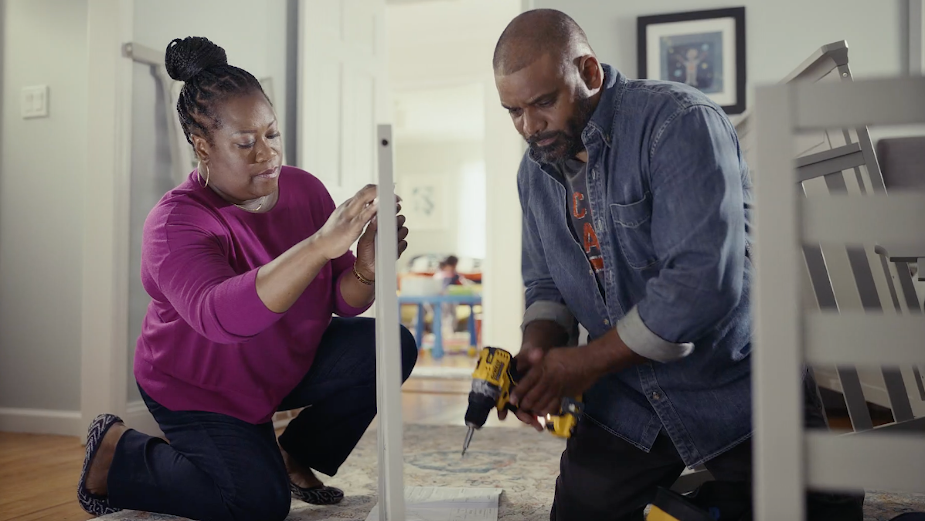 As the NFL gets set to kickoff tomorrow, Lowe’s is on a mission to unite NFL fans at a time when fandom feels more uncertain than it has in years past.

Powerhouses Christian McCaffrey and Lamar Jackson will serve as captains of Lowe’s ‘Home Team,’ a group of current NFL players representing every team in the league coming together with local Lowe’s associates throughout the season to make an impact in their home markets through socially-distant community projects that support and represent the cultural fabric of each home market.

As part of the campaign, Lowe’s created a TVC, debuting via a 30-second spot set to air, during NFL kickoff, 9/10. ‘800 Mint Street,’ a nod to the Carolina Panthers’ home stadium address, will spotlight fan homes across the country who share the same address, reinforcing that this year, we’re all on the home team.

Lowe’s ‘Home Team’ is part of Lowe’s season-long rally to ‘put the ‘home’ in home team’ by building the connection, belonging and community that fans seek as “home” becomes the new stadium, including:

Sales Representative: Get Reehl Get Davis