Lowe Returns to NYC with Launch of New York Agency 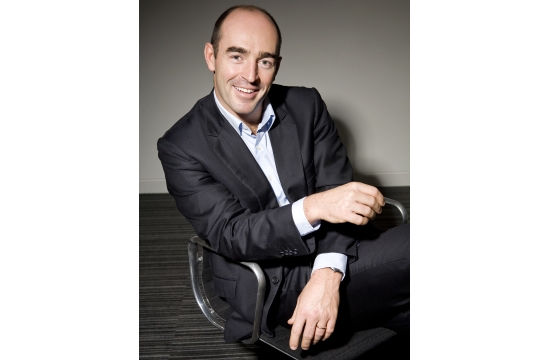 Lowe Campbell Ewald, Lowe and partners’ North American network and one of the nation’s longest-standing marketing communications agencies has announced that it is opening an office in New York City as the agency continues to expand its U.S. footprint. Sal Taibi, most recently General Manager at Deutsch New York, is being named President of Lowe Campbell Ewald’s New York office. He will report to Jim Palmer, CEO of Lowe Campbell Ewald. The full-service agency is expected to open its doors in January 2014 and will include clients Taibi and his team have worked with previously.

“Lowe Campbell Ewald is an agency with a strong heritage and an integrated full service offering that drives great business results for its clients. This combination has already begun to show results as the agency complements Lowe’s international network,” said Michael Wall, CEO of Lowe and Partners. “Being able to front those capabilities out of New York alongside the existing U.S. locations should prove an attractive proposition for both national and international clients. Sal Taibi is a natural choice to lead New York given his experience in the market, the strength of his client relationships and his intimate knowledge of Lowe.”

“Our new presence in New York speaks to the commitment we have to Lowe and the momentum our agencies are building together,” said Palmer. “Our New York office will bolster our national footprint from coast to coast. With offices in Detroit, Los Angeles, San Antonio and now New York, plus Lowe’s international talent and distribution channels, Lowe Campbell Ewald is poised to better help clients navigate the ever-evolving global media and marketing environment.”

“I am looking forward to building an agency with such great partners,” said Taibi. “Through Lowe, its international expertise and presence in fast-growth markets is a huge benefit to U.S. clients. Lowe Campbell Ewald’s four offices will make up a truly national network and great launching pad for global marketers based outside the U.S.”

On July 9, it was announced that Campbell Ewald would become the U.S. hub for the Lowe and Partners Worldwide network. Since that time, the agencies have worked hand-in-hand on shared clients and new business opportunities. Also adding to Lowe Campbell Ewald’s success are several key new business wins – including Cadillac, Atkins, Western Governors University and the Detroit Lions.

Earlier this year, Lowe Campbell Ewald announced it was relocating to downtown Detroit after 35 years in the suburbs. The agency is expected to move into to the J.L. Hudson Warehouse at Ford Field in January 2014. Both the Detroit and New York office of Lowe Campbell Ewald will feature cultural elements that speak to the agency’s storied 102 years of history and new era of innovation.