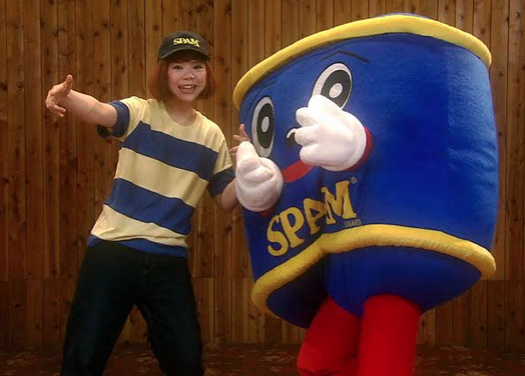 The music video release is the climax of a spring campaign titled “Oishi-song” – “tasty song” in Japanese – that encouraged fans to explore the culinary possibilities presented by the SPAM® brand.

Throughout the spring, Hormel asked fans to submit ingredients for SPAM® recipes, with the promise that DJ Misoshiru & MC Gohan would feature the best submissions in a music video.

The response was overwhelming, with 3,000 SPAM® fans submitting their takes on 20 recipe ideas, including the “SPAM® Tropical Night Sandwich” and the “SPAM® Tasty Explosion Cake.” Now, with the launch of the music video, those recipe ideas have been brought to life.

Aided by Spammy-kun™, SPAM®’s popular mascot in Japan, and props such as a giant SPAM® kebab, DJ Misoshiru & MC Gohan dances and raps her way through a dozen of the wild ideas submitted by the brand fanbase. The video puts both the versatility of SPAM® and the imagination of its fans on full display, as the recipe ideas cover breakfast, lunch, dinner, and everything in between.

Favorites from the video so far include the “Full-to-Bursting SPAM® Bento Box” – a delicious lunchbox featuring SPAM®, eel, kimchi and cheese – and the “Outrageous SPAM® burger.” When introducing the enormous burger, DJ Misoshiru & MC Gohan is joined by a group of dancing women dressed as 1960s housewives, a nod to SPAM®’s reputation in Japan as a classic bit of midcentury Americana.  Recipes and photos for all of the meal ideas featured in the video are available for download via the campaign website.

As Japan’s premier purveyor of gourmet hip-hop, DJ Misoshiru & MC Gohan was a natural fit for “Oishi-song,” the first SPAM® hip-hop song in any market. “It was great to partner with Hormel Foods on this campaign and experience all of the unique and exciting flavors possible with SPAM®,” DJ Misoshiru & MC Gohan said. “I can’t wait to give some of these dishes a try in my own kitchen.”

It’s been a musical year thus far for SPAM® in Japan, as the brand provided support for the popular stage show SPAMALOT® during its early-year run in Japanese theaters. The Oishi-song campaign will continue into the summer, when SPAM® will select winners of a quiz contest that launched in conjunction with the music video. 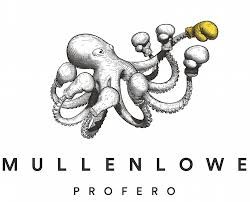 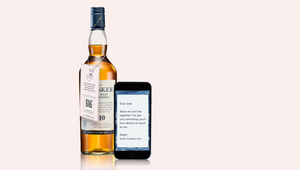 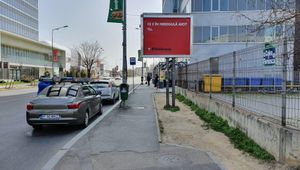 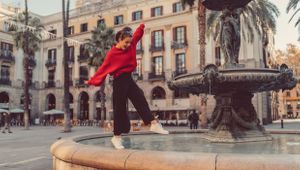 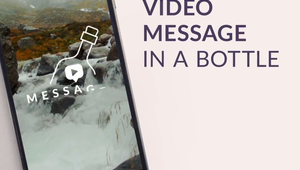 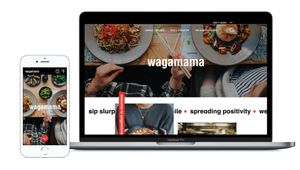 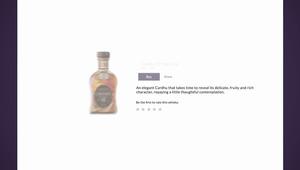 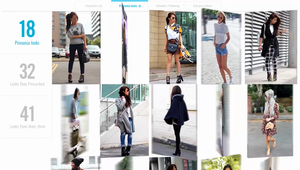