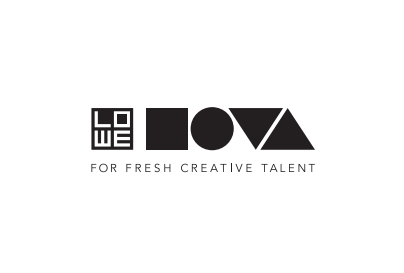 Taking place in a converted warehouse space at Three Olaf Street in Notting Hill, the awards saw Lisandro Olmos win for his conceptually driven menswear designs for the BA Fashion Menswear course. Three runners up awards were handed to Sinaida Michalskaja for her photographic installations, Rose Pilkington for her colour saturated graphic design, and Jack Idle for his public realm architectural master-plan.

A further Unilever Magic Award was handed out to product designer Ferdinand Freiler for his tableware designed to create a multisensory dining experience. 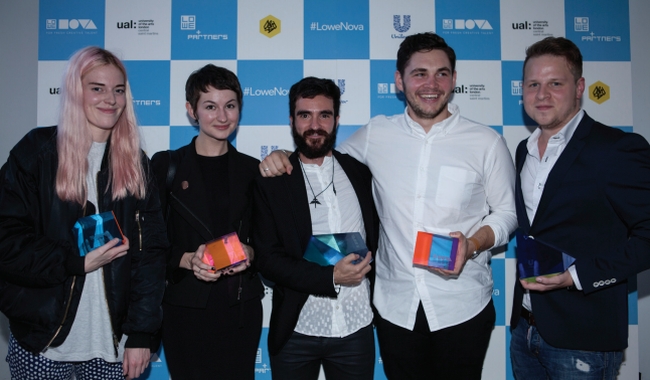 “This was the strongest Lowe Nova awards we have ever had and reminded me of why we instigated this initiative. It is like a breath of fresh air to reward multi-disciplinary talent, from a diverse background, from every corner of the world.” Tony Wright, Chairman, Lowe and Partners.

“The partnership we have with the Lowe Nova Awards and Central Saint Martins couldn’t fit more perfectly with our vision, ambition and strategy for the future. We are extremely proud of this relationship.” Marc Mathieu, Senior Vice President of Marketing, Unilever.

Also handed out last night was the Lowe Azul Award given to one of Lowe and Partners global teams for the campaign most demonstrative of outstanding creativity. This year’s winner was Lowe China for their inspirational and emotive campaign aimed at raising awareness of the importance of road safety in China for client Shanghai General Motors. 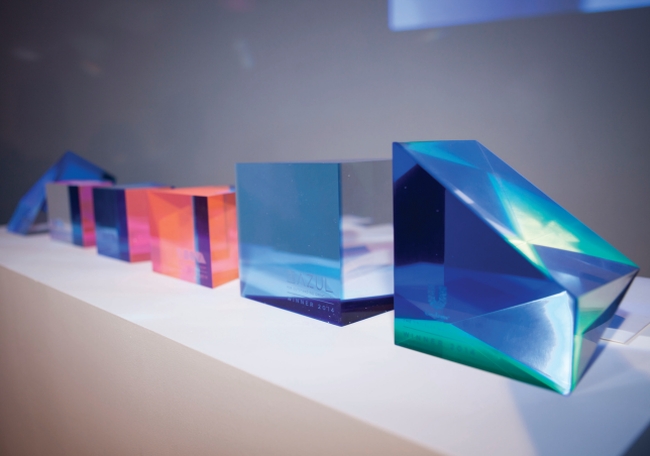 The Lowe Nova Awards for Fresh Creative Talent was born in 2011 out of a desire to foster creativity and inspire the Lowe and Partners global network. Taking the idea to Central Saint Martins was a decision based on the school’s reputation as a world breeding ground for talent across creative disciplines as broad as Fashion, Fine Art, Product Design, Art & Science, Photography and Graphic Design. From this broad range of courses, just 13 short-listers are selected based on the work on show at the annual degree show, which Lowe and Partners also exclusively sponsors. It was Lowe and Partners Chairman Tony Wright’s admiration of Central Saint Martins dedication to new skills and nurturing of fearless creativity that inspired him to create the initiative.

“As a fashion designer I want to create impeccably crafted clothes that connect with people in a real, marketable and functional way while being exciting enough to bring a sincere smile to their faces. After all, for me the main aim of design is to improve life aesthetically in a happy way.”, said Lisandro Olmos.