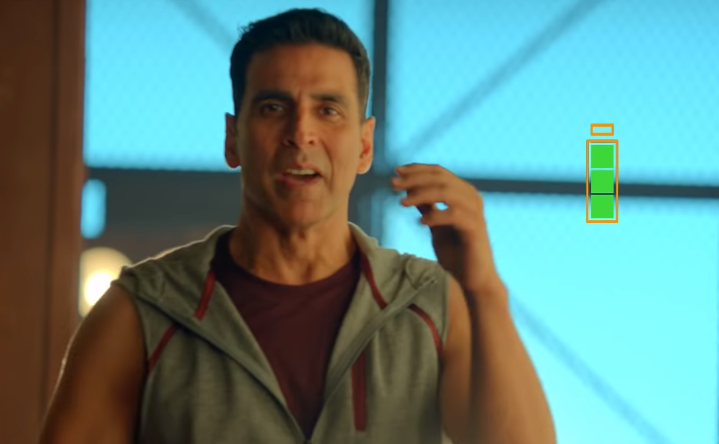 Revital H, a product of Sun Pharmaceutical Industries Ltd. launched a new campaign with leading Bollywood star and one of the fittest actors in India, Akshay Kumar. The campaign has been conceptualised by Lowe Lintas Mumbai.

Revital H is typically seen as an energy provider, which replenishes the body from tiredness and low stamina. Through the years, the brand has concentrated its efforts on building its equity in physical energy as the primary domain. The new campaign revolves around the core brand proposition of ‘keeping your energy charged always’. The objective of the new campaign is to build preference and encourage new trials using a strong rational. The campaign has been developed based on the key consumer insight of low energy being strongly associated with ‘age’ and ‘age-ing”.

Commenting on the campaign, Madhu Noorani, president, Lowe Lintas said: "The campaign conveys the benefit of having Revital H to boost your energy by using the insight that as we age, our energy levels are not the same as they were say ten years before. With Akshay Kumar, we have the perfect brand ambassador, given his fitness levels even at this age. The TVC showcases Akshay taking up the 10 year challenge by performing the same famous stunt with the same effortlessness as he performed in 2009 to bring alive the age message." 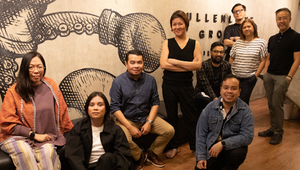 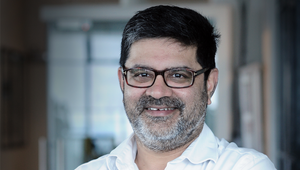 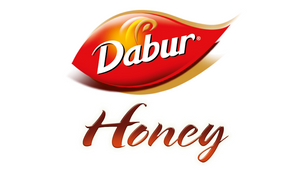 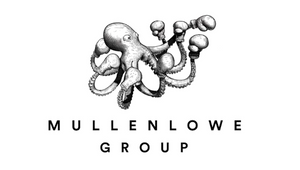