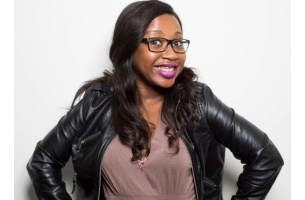 Talking about what attracted her to the Lowe Group, she attributes the fact that the culture fits her personality with the right mix of good work and fun. “One of the aspects I love about the team at Lowe is the collaboration between creative and account management,” adds Wongiwe.

Prior to Lowe Johannesburg, Wongiwe worked with clients such as MINI, LEGIT and BBC at Black River FC. She was also involved in the successful launch of Nedbank Mpesa now Mobile money and Vodacom Mpesa nationwide during her time at The Creative Council.