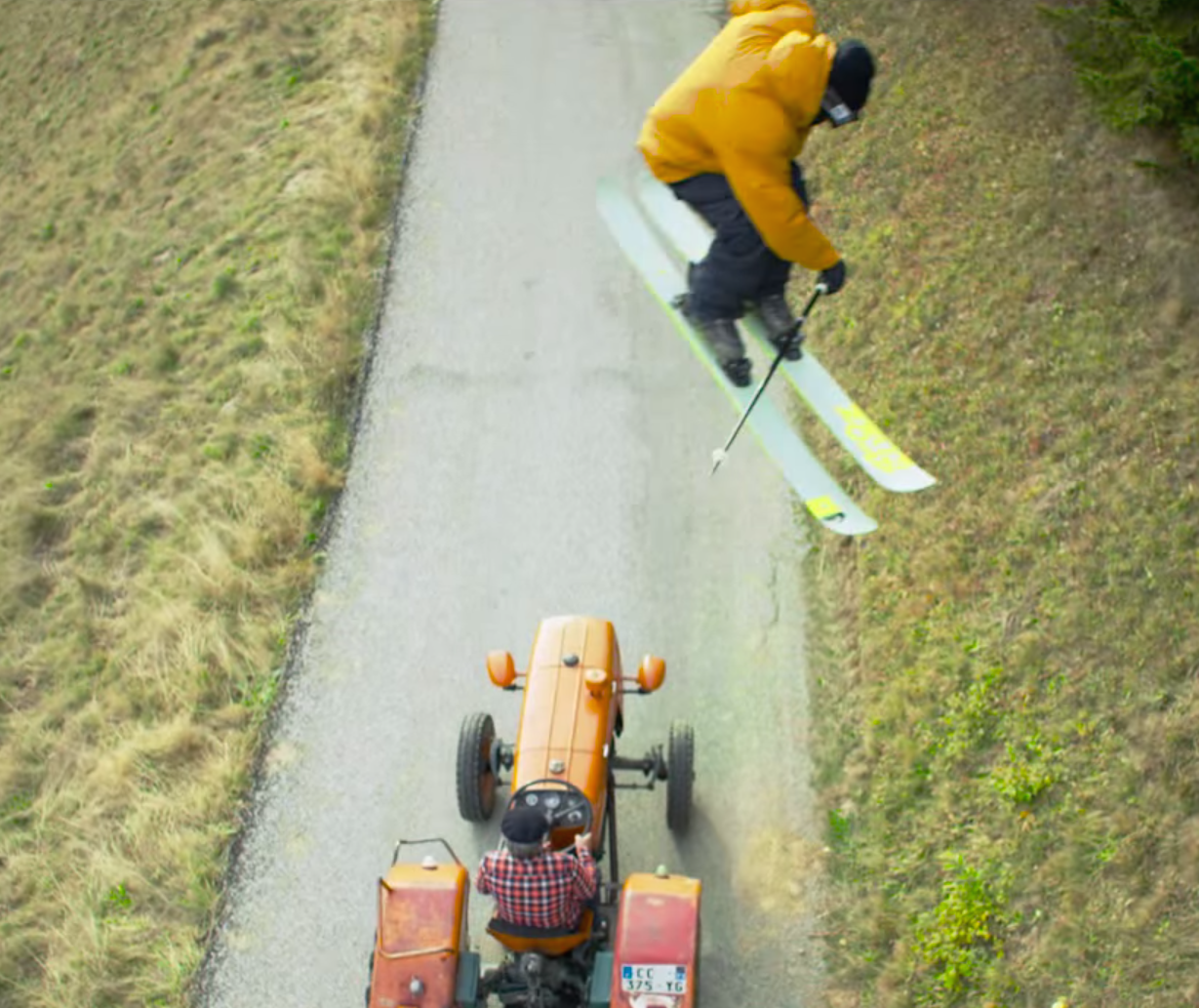 “All conditions are perfect conditions” - Audi quattro's technology signature. Inspired by these words, Mullen Lowe Group's French Agency, Lowe Stratéus and Candide Thovex, legendary freestyle and freeride skier, decided to partner on a unique vision: why even wait for the snow to fall?

Ludovic Pagot, Board Account Director on the Audi account explains : “We chose Candide Thovex for his personality as well as his popularity. Both Audi quattro and Candide know how to perform impeccably, regardless of the surface, so we orchestrated and filmed the spot as a fun, humorous and authentic movie.”

The video shows the awarded French skier descending a mountain, skiing from one surface to another, without the slightest snow cover to help him make his way down the mountain. Grass, leaves, asphalt, Candide, as the quattro does, weaves everywhere. Upon finishing the descent, he hops into the new Audi Q7 to bring him back to the top, to start again…

Also talented as a movie-maker, Thovex continues to challenge his limits.  His last movie "One of Those Days: 2" generated more than 17 million views – gratifying us with sportive prowess, both technical and visual.

Lowe Stratéus bet on a viral diffusion by also making use of the skier’s social network. Just a few hours after the launch, the video had already reached 458,000 views. This video, midway between publicity and digitial codes, is in line with Audi’s brand content strategy, managed by Lowe Stratéus since 2005.

Candide Thovex is 3-time X-Games gold medallist and Freeride World Tour champion. Now a worldwide free skiing legend, he is also known as a seasoned director, respected for his ability to create masterpieces.

Appearing in the early 80’s, quattro® has now been around for over 30 years, and still stays one step ahead : on a sporty drive by its dynamism, on a daily drive by its guarantee of security - conditions which are essential, and available on the full Audi range.

The video is on Candide Thovex’s YoutTube channel since Tuesday, December 8th 2015. 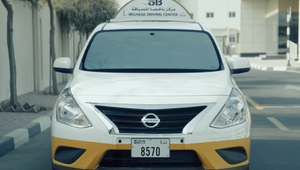