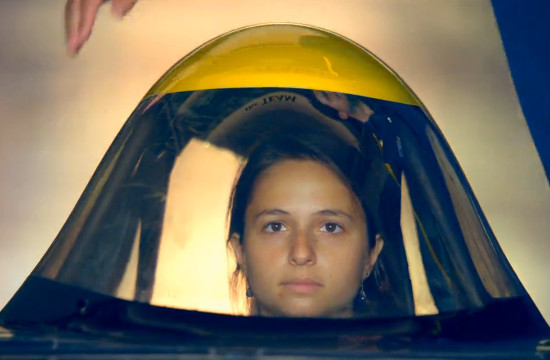 Marketing communications agency Lowe Campbell Ewald, part of Interpublic Group, announced today that it will launch its brand campaign for the University of Michigan (U-M), one of the top universities of the world located in Ann Arbor, Mich.

U-M will debut a :30 PSA TV spot and :60 web video, both entitled “Come”, to coincide with the university’s football game against rival Notre Dame on September 7.  Partnering with Lowe Campbell Ewald as its creative consultant, the PSA is part of the first-ever global brand campaign undertaken by the university. The spot features a mixture of U-M faculty, alumni and students in some of the most beloved campus locations, and touts the university’s prestigious and diverse academic programs, resources and support systems that develop willing, capable and motivated students who make significant impacts on the world.

The piece will continue to air during nationally television football games on networks including ABC, ESPN and Big Ten Network. The web video, which is a continuation of the PSA, will be housed on U-M’s website and social channels throughout the academic year.

“We're excited to have this opportunity to create a campaign that is unique in its space,” said Mark Simon, Chief Creative Officer at Lowe Campbell Ewald. “The power of the U-M brand provides a platform to develop breakthrough creative. Creative that garners the attention of higher education; captures the hearts of U-M students, alumni and faculty; and positions the University as a leader of meaningful change around the world."

Lowe Campbell Ewald began its partnership with U-M in August 2012 after a competitive review amongst three other finalists. The complete scope of work consists of strategic and creative duties, including TV, video, undergraduate admissions materials and creative direction for the University’s upcoming development campaign. Additional work is expected to launch later this fall. Spend is not being disclosed.