Lovie Judges Get Geared Up for 2013

Awards and Events 400 Add to collection 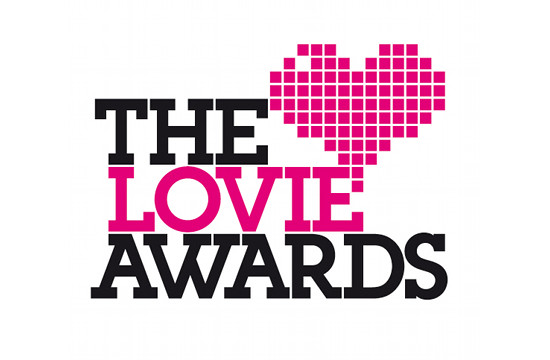 “Silicon Valley isn’t the only show in town” – that’s the verdict of Wired editor, David Rowan, who is among the team tasked with sifting the very best online innovation in Europe at this year’s Lovie Awards.

It may only be July but preparations are already underway for the biggest celebration of Europe’s internet ingenuity – and the panel of judges are out in force to fight the continent’s corner as a bastion of creativity.

“Europe's exploding with innovation, and the Lovie Awards is an opportunity to recognize the creativity of the internet community this side of the pond. [I’m] keen to see the submissions and celebrate smart stuff!” says Michelle Thorne, Global Events Co-ordinator for Mozilla, who will be among the jury members.

Christophe Abric, Editor in Chief of La Blogotheque, agrees, saying: “It was time the internet was not judged from just one continent. Great sites are coming from all of Europe, and I'm thrilled to be part of the team that will reward them.”

While North America has given birth to world-beating behemoths like Google and Facebook, Herrariz Soto & Co’s Rafa Soto believes that the complexity and variety of European culture has resulted in a more interesting digital output. “Europe is full of creative energy and a unique and rich variety of influences. It's fantastic to have a place where the very best of every country configures a fresh new creative identity for Europe.”

It’s a sentiment shared by Hyper Island owner Mattias Hannson who believes the awards “offer a great new opportunity for European digital creativity to rise – and shine”. Peter Bhir, co-founder of Thirdwave agrees, suggesting the “tremendous dynamic with which the web industry has been evolving across Europe” means that web-watchers should keep their sights trained on the Eastern edge of the Atlantic.

According to Iain Dodsworth, Founder and CEO of TweetDeck, events like the Lovie Awards are sorely needed. “We need more opportunities to showcase and celebrate the best of European talent, bringing this recognition closer to home can only be a good thing.”

This year the judging panel will be joined by the one-and-only Stephen Fry, who last year took home the ‘Lovie Person of the Year’ award. “This award means everything to me,” says Fry, a renaissance man who is a well-loved and pioneering Tweeter.