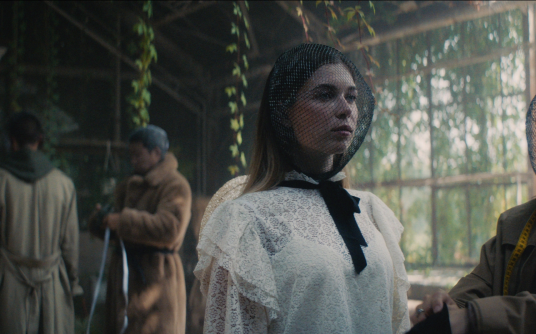 Building on the success of last year’s #MadeByMusic campaign, Boys + Girls and Three Ireland are celebrating the human connections that are ‘Made by Music’, by bringing six Irish artists together to write, record and release two original music tracks.

The first of the collaborations features renowned Irish artist David Kitt, producer and songwriter Kean Kavanagh and future-afro soul vocalist Fehdah as they team up for the hypnotic summer anthem, ‘Follow the Sound’.

The second collaboration is now live, and sees Soulé, Elaine Mai and Sorcha Richardson team up to create the mesmerising, 'Butterflies'; a track capturing the heady, early days of love. The track was written and produced by the artists and sees each act bring their own unique sound to the collaboration. The official video to ‘Butterflies’, directed by Ali Kurr, imagines a surreal world devoid of touch.

Three’s ‘Made By Music’ campaign will provide the artists with the opportunity to reach wider audiences by developing and funding a full media campaign to support the track and video. ‘Follow the Sound’ and ‘Butterflies’ are out now.

Last summer, the ‘Made by Music’ initiative was a huge success, as Boys + Girls and Three created three music videos for three Irish artists and the campaign went on to break a YouTube world record in terms of engagement rates. Following this, the artists themselves collaborated on a track that was nominated by peers in the music industry for ‘Song of the Year’ at the RTÉ Choice Music Prize.

Kris Clarkin, creative director at Boys + Girls said: “We are delighted to build on the success of Made by Music, and take it a step further with a fresh approach by actually creating and releasing new Irish music in collaboration with Three and the selected artists. We’ve continued to seek out the best directors and Irish talent to bring this campaign to life in the most authentic and credible way.”

Aislinn O’Connor, head of brand and marketing communications, Three Ireland said: “We are thrilled to release the second track featuring these amazing artists as part of the Made By Music initiative. Our ambition this year was to collaborate even more with these artists - writing, producing, shooting and releasing new tracks and videos for everyone to enjoy." 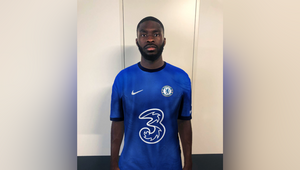 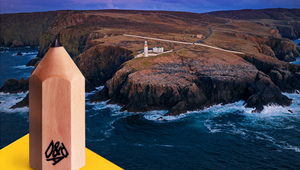 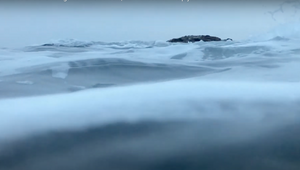 Boys+Girls' Gripping Spot Highlights Perils of Children in the Water 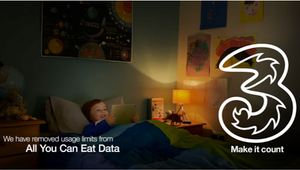 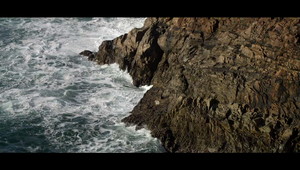