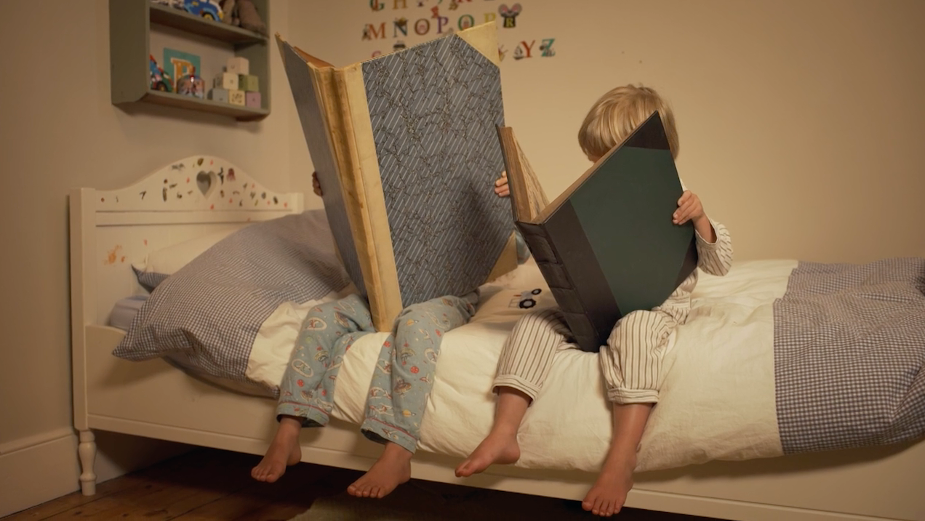 Mat Laroche brings his kids back for his latest spot for Love Writing Co. In an adult sized world, kids need a little help when it comes to learning how to do simple things. In steps Love Writing Co who have crayons, pencils and books ‘perfectly designed for little hands’.

Mat said of the campaign: “The client got in touch after seeing some of our Insta films and were keen to cast Phoenix and Wilfred.

“The bribery rider (fruit and flowers?) has increased since the salad days of our Repair Shop pastiche and the talent are now demanding bubble gum instead of biscuits! Nearly had a walk out on set when they realised how heavy the books were and the neighbours got a sharp wake up call when the amp got plugged in. All shot on our trusty Sony A7S and a hired SkyPanel from Film Store - want one for Christmas!

“Another day another dollar at Chip’s Cricklewood Branch studio.” 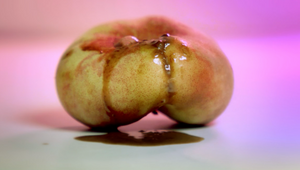 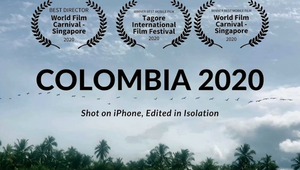 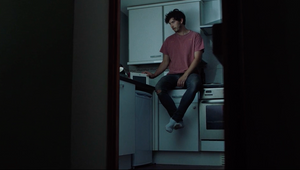 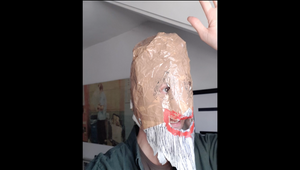