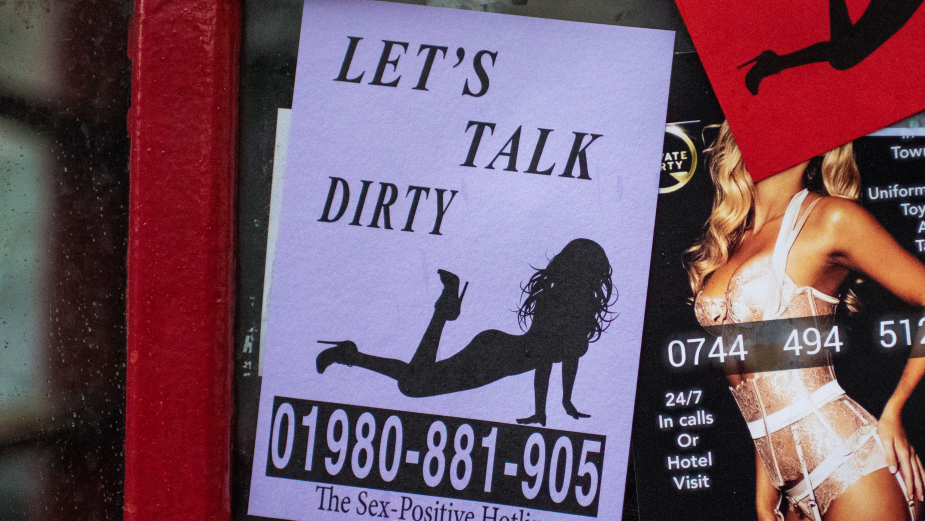 To mark International Women’s Day on March 8th, Megan Barton-Hanson is supporting a campaign to help ‘break the bias’ around the orgasm gap between heterosexual men and women.

The campaign, titled ‘Let’s Come Together’, is hinged on the shocking statistic that during heterosexual sex, only 39% of cis-women regularly orgasm compared to 91% of cis-men.

At the centre of the campaign is a Sex-Positive Hotline, where under the guise of a traditional sex line, Megan educates callers on the orgasm gap and gives them suggestions as to how they can close it with their partners.

On dialling the free-to-call number – 01980881905- callers will be met by the voice of Megan in what sounds like a traditional phone sex line introduction. The caller is then encouraged to choose from a menu of numbers which each include helpful tips and information on how to make sex more pleasurable for women, as advised by clinical sexologist and sex coach Georgia Rose.

The hotline is supported by an outdoor poster campaign, with flyers appearing in phone booths across London in the days leading up to International Women’s Day. The flyers, designed to look like traditional phone booth advertising, spotlight the phone number and encourage members of the public to call the line and ‘come together to close the orgasm gap.’

The initiative, developed and produced by creative agency Wonderhood Studios, aims to use the example of the orgasm gap to shine a light on gender inequality more broadly and spark a conversation about the equal importance of the female body and lived experience.

The lack of knowledge about female pleasure can be seen as a metaphor for the wider disregard of women’s issues in medicine, science and society. Indeed, despite Britain being ranked behind France, Germany, and many other European countries in the recent World Economic Forum’s Gender Gap Index, only 23% of Brits consider inequality between men and women to be one of the most serious types of inequality. Yet at the current rate, the UK gender pay gap will take 217 years to close, made worse by the effect of Covid-19. And it will take an average of 135.6 years for women and men to reach parity on a range of factors worldwide and close the global gender gap.

‘Let’s Come Together’ aims to lift the lid on an important yet often unspoken example of gender inequality and use it to raise awareness of just how far we still have to go to if we want to achieve equality. The campaign will go live around International Women’s Day and Megan Barton-Hanson is the perfect voice for this important message given her existing presence in the sex-positive space. 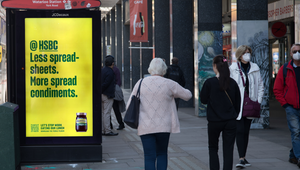 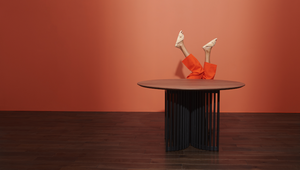 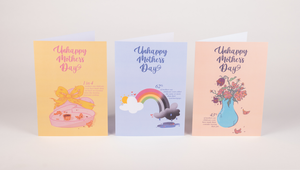 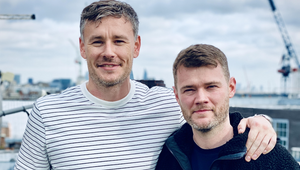