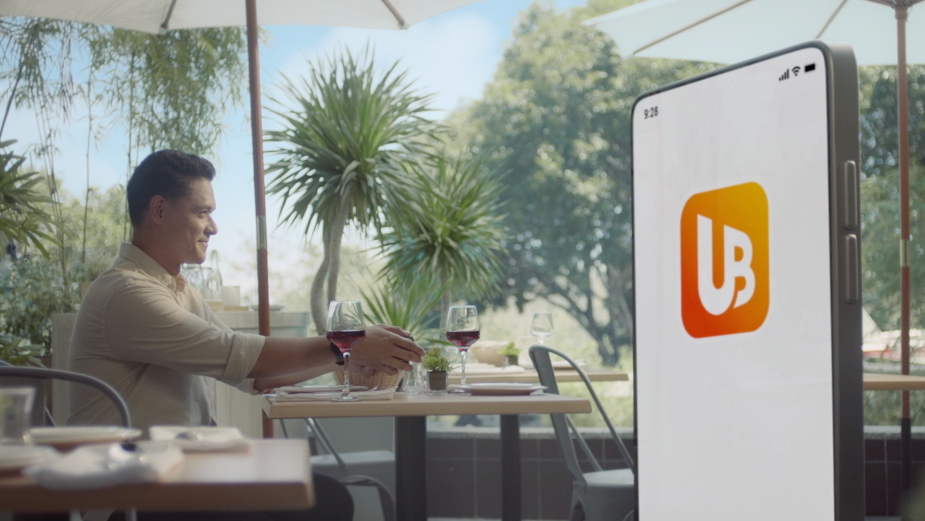 Earlier this year, UnionBank and FCB Manila took viewers on a tour in a film inspired by Dante Aleghieri’s Divine Comedy. In that film, the pains of banking were visualised by the circles of hell. Now, the pains are over—and love is in the air. And our latest campaign portrays exactly that, love of superior online banking!

“We love how this film mimics how our customers feel after using the UB app,” UnionBank’s first vice president and digital marketing head, Tin Siapno, shares. “It feels good to  know that UB Online delivers on its promise and brings so much joy to our customers.”

In the just-launched film, viewers are taken through the usual stages of a romantic relationship, starring the two lead protagonists- the customer and the app. And just like in any other love story this too works on the same lines. The more you experience the app, the happier you get!

To bring the odd yet light-hearted and funny film to life, FCB collaborated with director Marius Talampas for the second time. Bearing in mind the vision of telling the love story as if it were a real-life documentary, the film lets viewers really feel the love, in a cheesy way. Watching the film leaves a feel-good feeling, and you might even find yourself chuckling at the characters’ quirky moments together.

FCB Manila’s creative director Rab Evangelista adds: “An idea can really come from  anywhere. In the previous campaign, it came from hell. This time around, it came from the heart.”