The covert marketing campaign is causing a stir on the streets on Melbourne, Sydney and Hobart 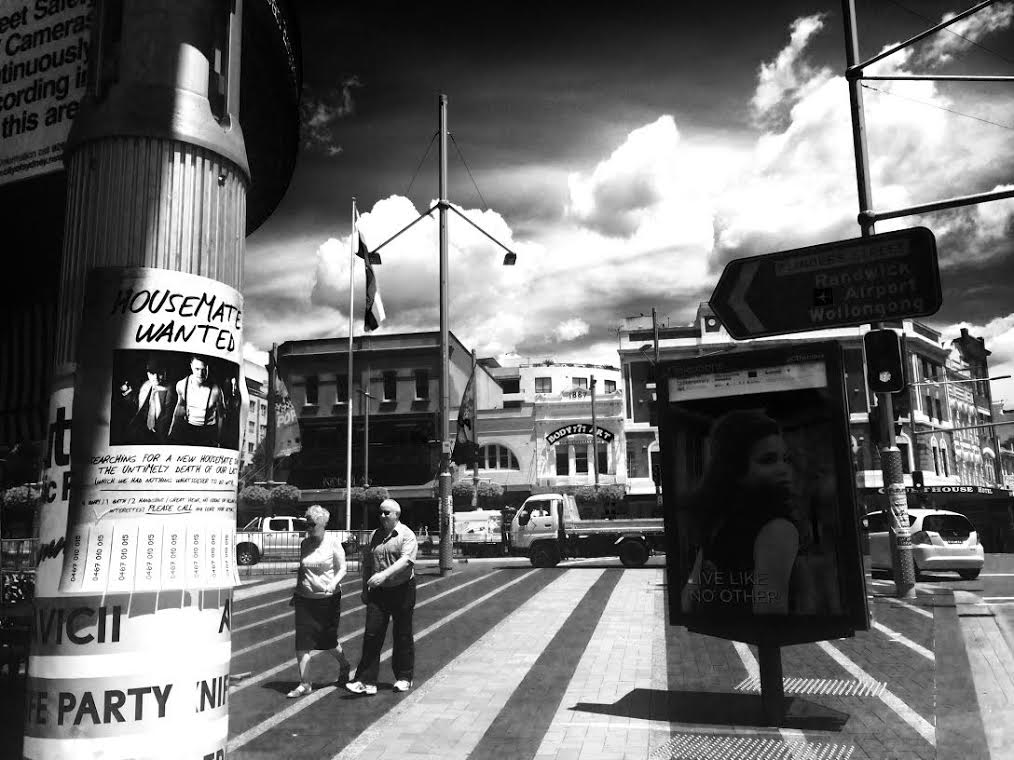 Scattered throughout Melbourne, Sydney and Hobart, innocent enough looking posters are plastered on light posts. 'Housemate Wanted' reads yet another tenant-seeking poster on inner-city telegraph polls. Yet this one is a little different.

"Housemate wanted since the untimely death of our last one which we had nothing whatsoever to do with."

No goons or villains need apply.

Underneath it says the home has four bedrooms, two bathrooms and... two handguns.

However all is not what it seems.

Following the breadcrumb trail online, and you'll soon find a film noir comedy from Sky Machine and Latitude Films. They are provided funding from Screen Australia, Screen Tasmania, and the ABC.

The work, an transmedia campaign by Melbourne creative agency Loud&Clear, is creating quite a stir as its unorthodox ways build awareness for the web series amongst its target audience of 20 to 30 year olds.