The powerful new campaign asks 'How well do you know your best friend?' 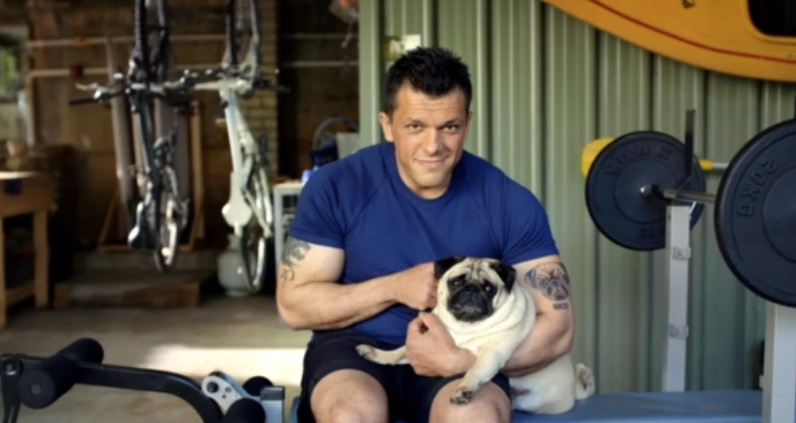 Having worked with Animals Australia for many years and brought the public’s attention to cruelty to animals through campaigns against live export, pig farming and battery hens, LOUD now launches its new campaign targeting puppy factories.

The campaign. “How Well Do You Know Your Best Friend” launched on television Sunday night and will also include digital and OOH. Paid media plays a huge role in building awareness of this issue at an unprecedented level for animal welfare campaigning.

Before the campaign launched in paid media last night it was launched on social media on Thursday afternoon. By the time the first spot aired it had already been viewed over 400,000 times and over 10,000 people had shared the spot.

How well do you know your best friend? 60s TVC from Animals Australia on Vimeo.

It’s believed that 9 out of 10 people research their new puppy online and, when they decide on a puppy to purchase whether it be from a pet store or breeder, up to 90 per cent of those are actually sourced from a so-called puppy factory. There is little or no public awareness around the issue and people have no idea that often their beloved best friends are the products of a covert and inhumane industry.

By asking the question how well do you know your best friend, LOUD is exposing this truth while screening actual footage from these factories where breeding conditions are appalling.

Viewers are urged to help end this cycle of suffering by adopting dogs rather than purchasing them blindly either online or from pet shops.

Steven Thomson, executive creative director of LOUD said: “Working on this campaign has been a disturbing eye-opener for everyone involved. Director Gregor Jordan shared our vision from the beginning and being a dog lover also allowed him to bring some rich personal insights to the project."

Lyn White, campaign director at Animals Australia added, “This is a unique look at an astonishingly overlooked issue from the perspective of those who can actually make a difference.  Most importantly, greater awareness will help end this commercial cycle of cruelty and hopefully lead to more dogs being adopted.”

Lorraine Jokovic, CEO of LOUD said: “People are passionate about their dogs and this campaign turns peoples love for dogs into a reason to make life better for all of them in the long run, because truly caring about your dog means caring (and investigating) where they are from.” 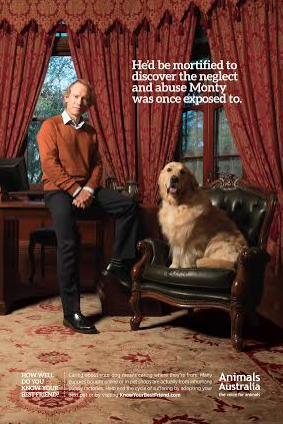 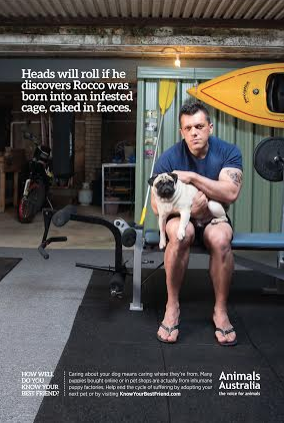 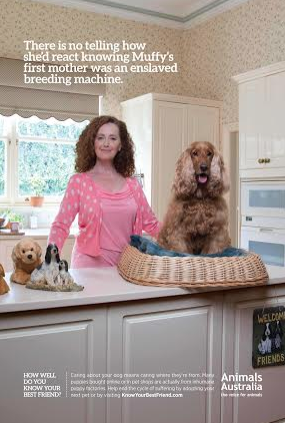