Lost in Translation: The Pitfalls of Content Localisation in Unfamiliar Markets

Trends and Insight 16 Add to collection

Would you have watched The Sixth Sense if you already knew the twist ending? 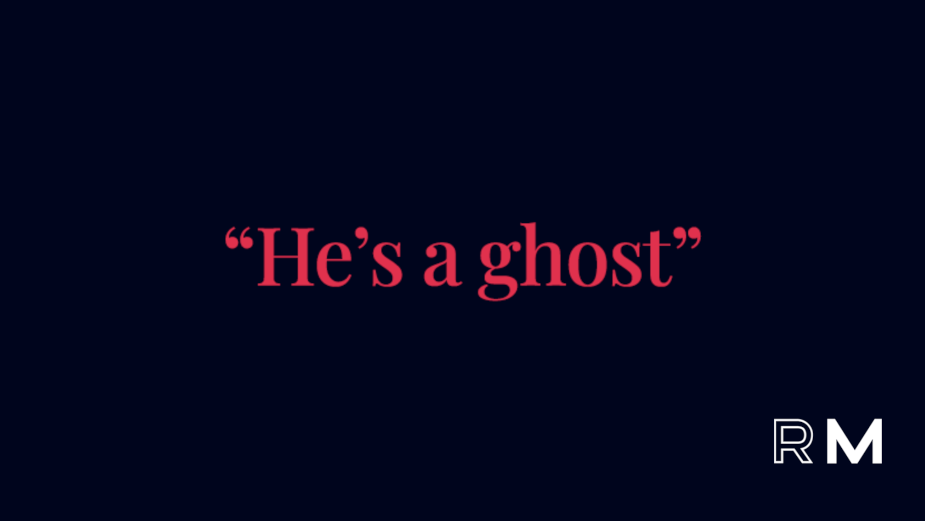 Would you have watched The Sixth Sense if you already knew the twist ending?

Not everyone got to choose. In China, the movie was released as 'He’s a Ghost'. That’s right: one of the most incredible movie twists in the history of cinema had been spoiled for the largest consumer audience in the world, by marketers.

That’s the problem brands have when trying to expand globally, even renowned ones. Launching a product in an unfamiliar region opens up a lot of pitfalls, often resulting in hilarious blunders. But as funny as content localisation mishaps may be, they can also trigger a decline in sales, affect credibility, and damage a brand beyond repair. At a minimum, it can lead to loss of time and money.

Let’s look at nine examples of corporations who were caught out by local nuances when expanding to foreign markets - and ended up with egg on their face.

When a consumer plans to buy a vacuum cleaner, the key feature they look for is an appliance that sucks well – it’s kind of the bare minimum. But if you're aware of the American slang, you don’t want something that sucks — even if it is a vacuum cleaner.

Electrolux launched their vacuum cleaners in the US market with the tagline, "Electrolux vacuum cleaners really suck!" That had worked fine in the UK, which had a rather more literal understanding of the slogan. In the US, however, the campaign led to poor sales and deteriorated the brand’s image.

KFC: Eat your fingers off

Most firms who have tasted success nationally dream of expanding their business to foreign shores, but KFC’s efforts to do just that had Chinese customers thinking of the taste of something quite different.

To market its iconic slogan 'finger-lickin’ good," they translated it to 'Eat your fingers off.' Advocating self-cannibalism was a bold move, but it didn’t pay off. In fact, it became one of the most renowned advertising blunders of all time.

HSBC is the largest bank in Europe but is also infamous for its 'Do Nothing' advertising campaign.

As far as calls-to-action go, telling your audience to 'Do Nothing' doesn’t seem like a winner. Do you really want prospects and customers to do nothing if you're trying to sell your services?

'Do Nothing' stemmed from a mistranslation in many countries of the tagline 'Assume Nothing.' With the 'Assume Nothing' international campaign, the HSBC management wanted to convey that HSBC makes no assumptions about their customers — irrespective of the country.

After this versioning mishap, the bank had to spend a whopping $10 million on rebranding as the 'World’s Local Bank'. Assume nothing? Assume that someone got in a lot of trouble.

Parker Pen: It won't leak in your pocket and make you pregnant.

While trying to expand in Mexico, the company tweaked the phrase and wanted to market their products with the tagline "It won't leak in your pocket and embarrass you."

Instead, the firm mistook the Spanish word 'embarazar' (to impregnate) for the word "embarrass". Yep, the final advert translated to: "It won't leak in your pocket and make you pregnant."

Some might call that a positive but, nonetheless, Parker Pen did not avoid embarrassment.

When General Motors launched the Chevy Nova in South America, the company executives weren't able to figure out the reason for poor sales.

After extensive research, GM executives realized that 'no va' means 'it won't go' in Spanish. All that time, they had been advertising a fundamentally useless car.

Pepsi: Pepsi brings your ancestors back from the grave

If there’s one thing to take away from this list, it’s that exporting a marketing campaign to China without the proper tools is a very risky business.

Pepsi planned to use the expression, 'Pepsi brings you back to life'. The actual translation of the slogan to Mandarin came out as "Pepsi brings your ancestors back from the grave", a big no-no in a country where worshipping ancestors is a common tradition.

The campaign certainly made its mark on the Chinese, but for all the wrong reasons.

Ford: Every car has a high-quality corpse

Consumers are usually happy to receive free goodies when buying stuff. On this occasion, maybe not so much.

When trying to march into foreign markets, doing thorough research to understand the cultural barriers and colloquialism is of utmost importance.

Schweppes faced public embarrassment when they didn’t do their homework before launching their tonic water in Italy. Their product was mistranslated from Schweppes Tonic to "Schweppes Toilet Water". Suffice to say, this was not the ‘T’ Italians wanted in their G&T.

In the 1970s, American Motors launched a midsize car, the Matador. The company's marketing team had conducted extensive consumer polls, and they chose the name to symbolise courage and strength. What’s not to love?

As it happens, in Spanish 'matador' means 'killer'. When the Matador’s marketing campaign reached Puerto Rico, where there was a particularly high traffic fatality rate in the 70s, the locals were predictably not thrilled. It turned out that courage and strength were not the first things that came to their mind, and American Motors ended up yet another company to face a totally avoidable PR disaster.

They got it wrong. You don’t have to.

Failure to understand the target market's heritage, culture, and language caused most of the advertising and marketing mishaps listed above. It's better to learn from others' mistakes than making them.

Glance through these blunders once again. Notice a pattern?

All these companies are globally renowned and have an ample cash flow to market their business. Do you think if they had empowered their local teams to manage regional campaigns, these blunders would have happened?

Big brands are skeptical about involving local creative agencies or empowering local teams because of the brand's desire to keep a coherent message throughout global marketing campaigns. Many companies have faced public embarrassment when regional employees have marketed substandard creatives with the organisation's name.

Large corporations need creative control over their marketing assets to portray a unified brand image. But as seen above, sometimes, it's better to involve a local team to check on cultural and regional nuances.

How do you ensure uniformity across creatives? Hint: it’s not by spending loads of money hiring a large team in every corner of the world.

How about implementing multiple levels of quality check?

Ideally, sure. But businesses aren’t run in ideal situations. Just imagine the effort needed to ensure creative uniformity of 1000s of assets manually. There are plenty other ways to ensure creative control manually, but the current times are all about efficiency.

We believed we could make the often complicated content localisation process and versioning simpler, efficient, and scalable. ReMake is the result of this belief and desire to deliver the best service to our clients.

It is an affordable, high-quality software solution to lighten the burden of localisation from your shoulders.

As our CEO, Daniel, says, "There are loads of tools out there that create quick, throwaway video: you put your assets in, it spits the creative out. But that doesn't respect the creativity of a brand."

ReMake doesn't change any of the fundamentals: you can version the video, audio, image, and text of your marketing assets as per your target audience. But when you decide to use ReMake, you don't have to face the hassle of training your team. It's brutally simple to use, period.

Our software solution can empower your local teams to customise the marketing assets as per the regional culture. At the same time, the creative control remains with the parent organisation.

Make a mistake like those listed above in the social media age, and your company gets trolled online. Everyone wants their marketing campaign to go viral – just make sure it’s for the right reasons.

If you want to avoid embarrassment by doing your content versioning right, book a demo.​ 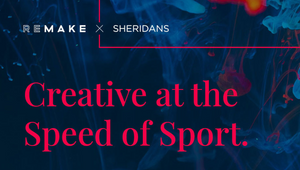 Creative at the Speed of Sport 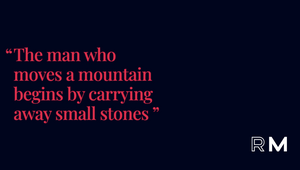 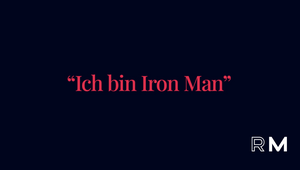 How Agencies Can Launch Marvel Sized Campaigns with Brutal Simplicity 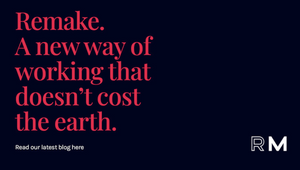