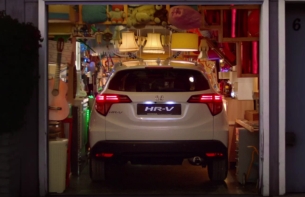 Honda has today announced the launch of a teaser campaign for its new HR-V model, which will go on sale across Europe later in 2015. The initiative was created in collaboration with social and content agency Lost Boys.

The campaign, which will run across all markets in the EMEA region, aims to create buzz around the launch of the HR-V and drive sign-ups via a dedicated HR-V landing page created by global marketing and technology agency DigitasLBi.

The campaign targets a dual audience of young families and ‘empty nesters’, aiming to showcase the HR-V’s beautiful design and spacious interior and to demonstrate that it’s made to fit their lifestyle.

Honda and Lost Boys have collaborated to create a short film featuring a man in a cluttered and untidy garage, which he cleverly transforms with enough space to fit the HR-V. The 60-second film, which features the endline ‘Everything perfectly in its place’, reflects the HR-V’s cleverly-designed space and ability to fit around the owner’s lifestyle.

The film was shot by up-and-coming director Cassidy Burcher and produced by Passion Pictures, with set design by Blair Barnette.

The film, along with a series of 15 second ‘instavids’ and behind-the-scenes content, will be distributed via social channels, with paid activity managed by media agency Starcom. Viewers will be driven to the HR-V’s dedicated pre-registration landing page.

The HR-V’s European launch will be supported by a through-the-line campaign by creative communications agency mcgarrybowen.

Claire Dunford, European Social Media Manager at Honda Motor Europe, said: “The HR-V offers the perfect combination of style and practicality. This campaign really brings to life the car’s cleverly-designed space – we’re confident it will engage our target audiences and encourage them to sign-up for more information ahead of the launch later in 2015.”

Gav Gordon-Rogers, Creative Partner at Lost Boys, said: "Most garages are a nightmarish maelstrom of chaos. We liked the idea of bringing to life the campaign thought of 'everything perfectly in its place' by showing an ingenious transformation which is crafted to perfectly fit the HR-V, directly inspired by the design features and brilliant use of space within the car itself." 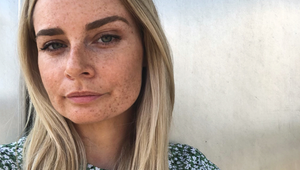 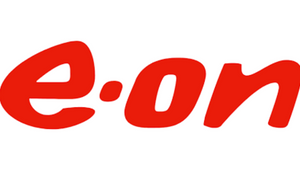 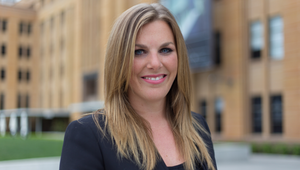 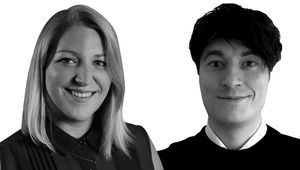