Samuel has worked with such brands as Alexander Wang, Tommy Hilfiger, Jack in the Box, and Naked Juice 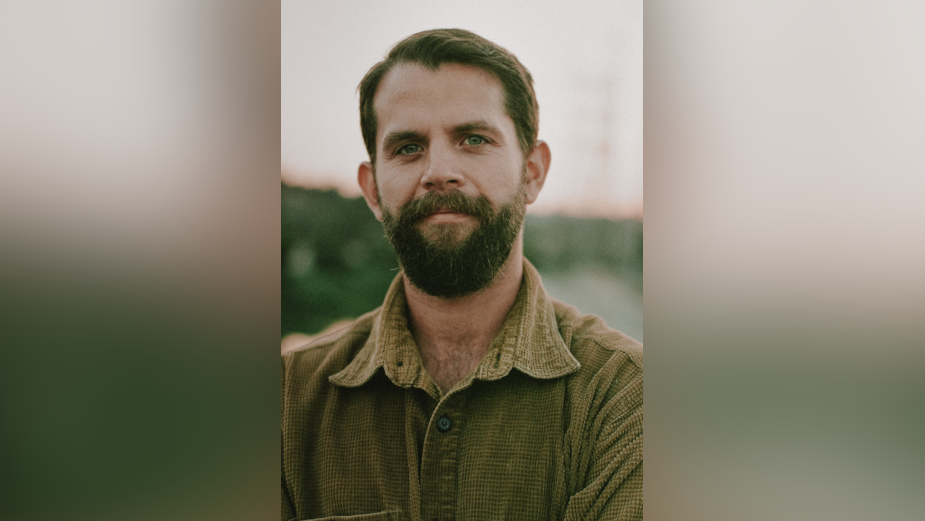 Production company Panoptica has signed Los Angeles-based director Samuel Miron. Having worked with such brands as Alexander Wang, Tommy Hilfiger, Jack in the Box, and Naked Juice, Samuel is known for his concise visual storytelling and adaptive aesthetic. The signing marks the continuation of a fruitful partnership between Samuel and Panoptica who recently joined forces on projects for Google and Courvoisier.

“Sam’s dedication to the craft is inspiring and he brings a thoughtful approach to every project,” says Panoptica founder Hughes William Thompson. “He is one of the most prepared directors I’ve ever met and we are thrilled to welcome him to the Panoptica team.”

“As a long time collaborator, I’ve shot with Sam in locations ranging from Paris to New York to LA,” adds Panoptica executive producer Roan Bibby. “His experience with fashion, celebrities, documentary, and VFX will make Panoptica even more competitive and allow us to keep generating incredible, ground breaking content.”

Samuel kick-started his film career at a young age. While still in film school, he co-founded a film company, Other|Side Pictures, which was awarded a grant from the National Science Foundation. He went on to direct a feature-length documentary, A New High, which premiered at the Los Angeles Film Festival and was later sold to Netflix. His accomplishments did not stop there with Samuel winning a Telly for his work on a Jack in the Box ad campaign.

“Filmmaking, to me, is the largest and most collaborative manifestation of art,” says Samuel. “It’s like you’re painting, but with a massive team of specialists, each of whom are experts in their respective fields. You work together over a long period of time to create something that only lasts a few moments on screen. It’s amazing.”

Directing commercials, Samuel enjoys paying homage to specific filmmaking eras and genres, such as classic French romance or 80’s horror films. He believes researching and overcoming challenges is the best part of the process. Having worked freelance for a number of years, he appreciates the support that a production company like Panoptica offers -- and the shared belief that diversity and kindness should be a priority, both on and off the screen.

“Panoptica’s ability to ensure their directors focus solely on the art, and nothing else, is priceless,” concludes Samuel. “They’re serious about having diverse film sets and diverse content. Every time they send me a new concept, I’m not only excited about the project, but I’m also excited about the people we’ll work with to create it. It’s a good feeling.” 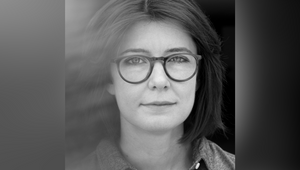 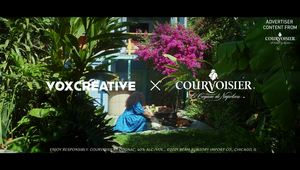