Creative 1884 Add to collection
The new campaign will be influencer-led, and stars longstanding spokeswoman Cheryl Fernandez-Versini 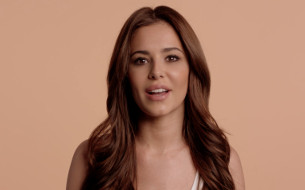 L’Oréal Paris is launching a new True Match foundation range featuring 23 different tones which matches 98% of the UK, supported by a campaign celebrating ethnicity and diversity.

The True Match Foundation range, which is one of the largest shade offerings in the market, has been launched to help all consumers from all backgrounds find the perfect shade for them. Research shows that 61% of women in the UK have not been able to find their perfect foundation match, while ethnic minorities often end up paying 70% more on foundation as they are forced to switch from mainstream to luxury cosmetic brands in order to find the right shade range. True Match can now match 98 per cent of UK skin tones across all ethnicities.

The True Match #YoursTruly campaign, created by McCann London, features 23 of the UK’s most influential and inspirational ambassadors for diversity, each representing a different shade in the foundation range. The list of influencers ranges from model and campaigner Katie Piper, who believes that scars do not limit a person's sense of well-being, to enigmatic fitness guru AJ Odudu, who has expressed her frustration that as a young woman there was no make-up that matched her skin tone. The campaign also includes L’Oréal Paris's longstanding spokeswoman Cheryl Fernandez-Versini also features in the campaign.

The ambassadors share their stories about finding the perfect shade and how that can allow you to truly express your identity with confidence. The campaign, which breaks on 28 August, runs across TV, cinema and social media platforms, with a dedicated online hub hosting bespoke content.

Adrien Koskas, L’Oréal Paris UK General Manager, said: “L’Oréal Paris UK is both proud and excited to be launching such a unique and diverse campaign. With each true story being as unique as the shade that they represent, the #YoursTruly campaign is a declaration of equality and diversity for the L’Oréal Paris brand.”

Lisa Conway, Managing Partner at McCann London, said: “It’s remarkable that over half of British women haven’t yet found their right shade, especially when this has such a huge impact on self-confidence. This campaign, with our diverse group of 23 ambassadors, will highlight the widest shade range available within the mass market to ensure that every woman can now find her True Match.” 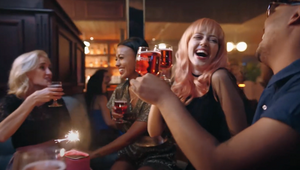 Thatchers Keeps it in the Family for Wholesome Spot 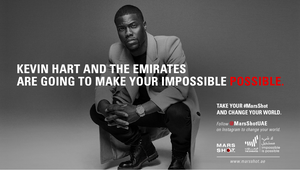 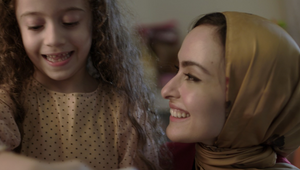 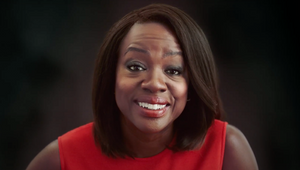