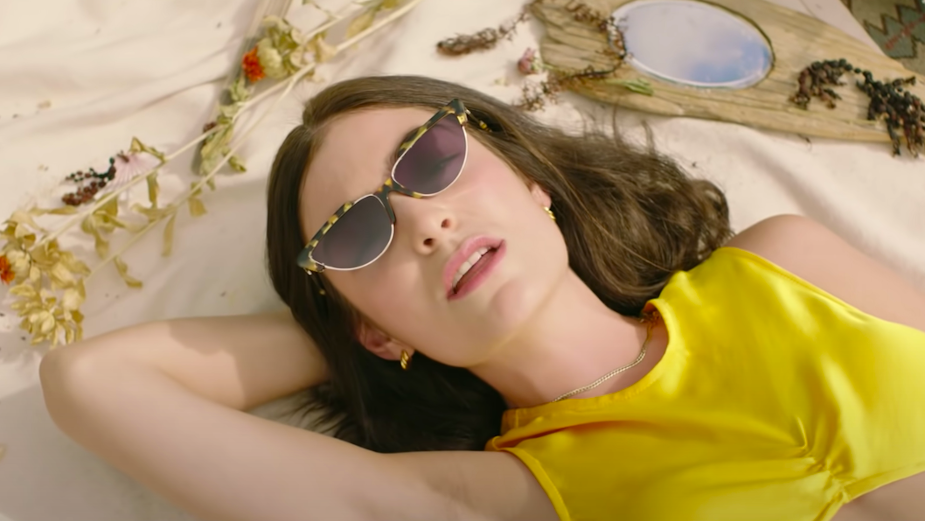 Rattling Stick US roster director Joel Kefali and co-director Ella Yelich-O’Connor follow a free-spirited Lorde as she praises the power of the sun in her hit-of-the-summer 3:20 music video 'Solar Power'. Painting an enviable picture on white sand beaches surrounded by carefree dancers, the New Zealander artist sings of seclusion and the pursuit of summertime bliss for the camera in an at-times uplifting choir-style chorus, captured by Kefali in long sweeping takes with few cuts to interrupt the flow.

A return to form for Kefali, he worked closely with Lorde on art direction for her debut album ‘Pure Heroine’. This included direction of live visuals and music videos, including the breakthrough video for the US #1 hit ‘Royals’, which went on to win Best Rock Video at the MTV VMA’s, and Best International Music Video at the MMVA’s. Soon after, Joel was personally selected by pop icon Katy Perry to direct the captivating music video for her hit ‘This Is How We Do’. 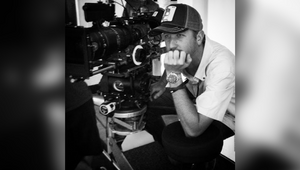 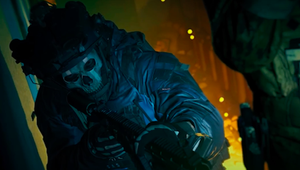