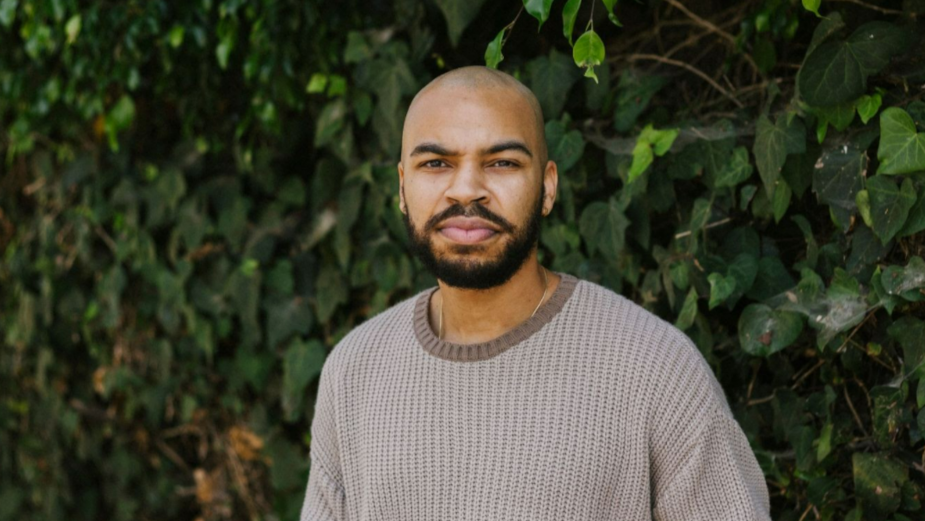 Originally from Detroit, Michigan, writer/director Lawrence Lamont’s body of work includes short films, commercials and music videos. From an early age he fell in love with storytelling and world-building, rummaging through his aunt’s tape collection and locking himself in a room with a VCR to watch them. Because his aunt would sometimes record multiple films on the same tape, he would make up his own endings whenever they cut off. He now sits on the board of the Michigan Film Industry Association.

Lord Danger’s executive producer and founder Josh Shadid says “I'm excited to continue on this journey with Lawrence. He's got an incredible head for storytelling, and weaves together beautiful naturalistic narratives that delve into genuine emotion, love and often include a hint of magical realism. His upbeat personality and optimism makes him a fantastic collaborator, problem solver, and all around good human."

To date he has directed artists including J. Cole, Big Sean, Kanye West, O’Shea Jackson Jr., Jhene Aiko, and Nas. His knack for narrative and his hyper-stylistic approach can be seen in videos including Big Sean’s 'IDFWU' and 'Light', the latter of which won a VMA in 2017. He also collaborated with Big Sean and Jhene Aiko on their Twenty88 short film 'Out of Love'. His recent commercial work includes a spot for UberEats Australia featuring Snoop Dogg. Lawrence is managed on the film and television side by ColorCreative.

On joining Lord Danger, Lawrence Lamont says: “I look forward to joining forces with Lord Danger. Josh saw me as a creative force before I fully soared. His endless support, encouragement, enthusiasm, and dreamer energy makes me excited to dive into the creative trenches with him and the team.” 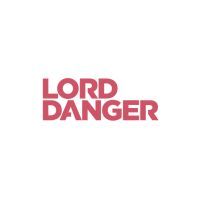 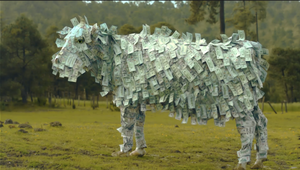 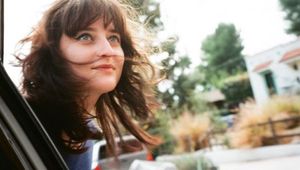 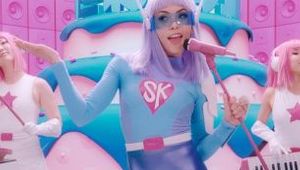 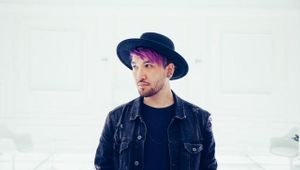 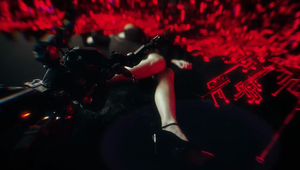 Cyberpunk 2077 "No Save Point" By Run The Jewels 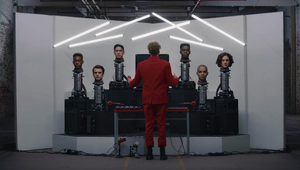 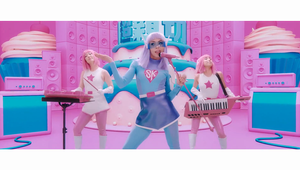 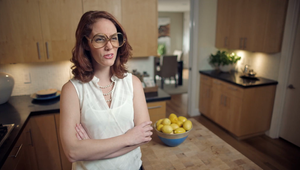