Lorcan is one of Ireland’s leading commercials comedy directors 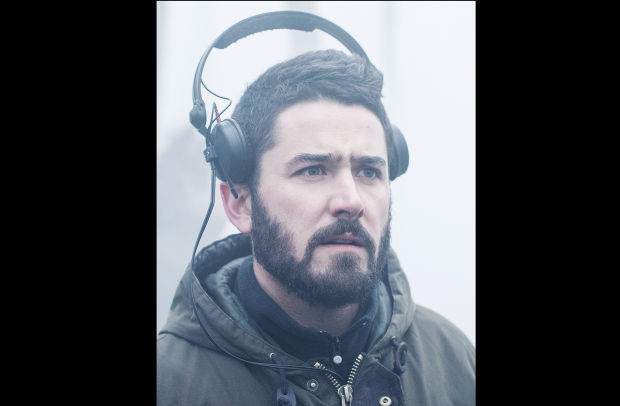 He’s since gone on to become one of Ireland’s leading commercials comedy directors, with a multitude of awards to his name. His work often features the edgier and off beat side of life.

His book, Granny Fashion, led Time Magazine to name him as one of Ireland’s top photographers, describing his work as “giving us a view of the capital (Dublin) that most tourists and indeed, most locals, hardly ever see”.

Lorcan has directed several feature films, the latest of which, Vivarium, stars Oscar nominated Jesse Eisenberg and Imogen Poots. He also has 42K followers of his stills photography on Instagram.

You can check out his reel here.